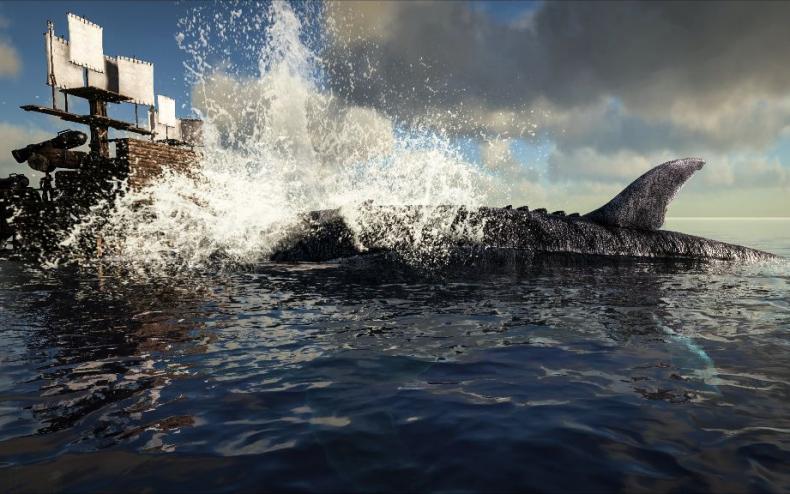 Studio Wildcard officially announced this week that the huge patch, v256, for ARK: Survival Evolved has now hit the PlayStation 4 and Xbox One versions of the game. You can check out all the details and a trailer for the new update below.

The latest patch for the console version of the game grants players access to a boatload of new creatures, technology and features. Players can now build underwater bases for aquatic creature breeding. There are also new TEK teleporter pads with wireless generators, and four new creatures. Other changes with the new console patch include a major, new menu redesign for the game. The Inventory UI for the game has been overhauled with a new visual look to make it more modernized and streamlined.

The new creatures for the console players include the Equus Magnus, an ancestor to the modern horse, the Leedsicththys Conviviumbrosia, which is a large fish, the Ichthyornis Piscoquus, a type of seagull, and the Iguanodon Vicissitudinis, which is a large herbivorous dinosaur. Here’s a full breakdown of the patch update content (Courtesy of Studio Wildcard):

ARK: Survival Evolved is available for Steam Early Access for PC, PlayStation 4, and Xbox One. It also has Oculus Rift VR support and Steam Community features have also been integrated into the game. You can also check out some new screenshots for the update in the gallery below. Click on the thumbnails to see the full-size images. 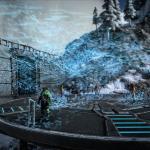 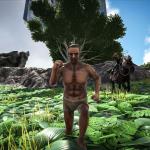 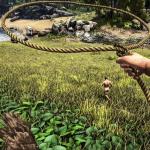 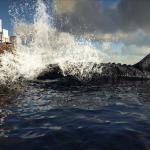 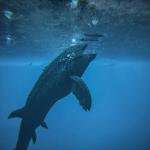 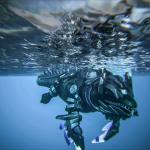 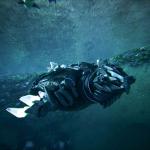 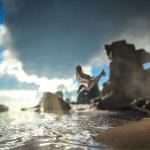 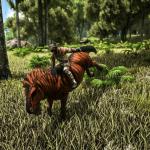