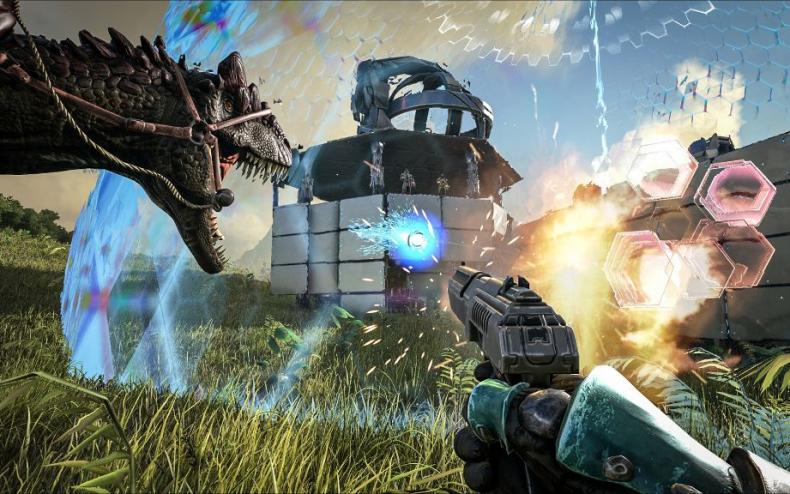 Studio Wildcard officially announced today a new content updated for ARK: Survival Evolved for Steam. The new content update, v255, features four new creatures, new TEK Tier technology content, and more hairstyles for players. You can also check out a new trailer for the content update in the player below.

For the new TEK Tier Technology, players will have access to a complete set of TEK building structures, an impenetrable TEK Forcefield, and customizable “TEK Autodoors” for futuristic bases. The TEK Forcefield that’s now available can be dynamically expanded or contracted. The new creatures for the game include the Electrophorus Beluadomito, the Microraptor Gnarilongus, the Ammonitina Multiamicus, and the Tylacoleo Furtimorsus. Here’s a full breakdown on the new creatures (Courtesy of Studio Wildcard):

Electrophorus Beluadomito – A species of Knifefish, Electrophorus uses an electrical charge to zap its prey, bringing down smaller fish and eels. Tribes have been known to capture and tame schools of Electrophorus in order to use them for taking down larger aquatic animals.

Microraptor Gnarilongus – Resembling a bird with a reptilian face, Microraptor is a vicious predator that is instantly aggressive to anything its size or smaller (including humans). Able to jump, run and do short glides, Microraptor is incredibly dangerous alone or in packs, and when trained, they can even take riders right out of their saddles during combat.

Ammonitina Multiamicus – One of the more unique creatures of the sea, the Ammonite resembles a nautilus, but much bigger. For unknown reasons, an attack on an Ammonite brings forth the wrath of all neighboring sea creatures, who will fervently defend it. This makes it a challenge to kill one, though the rewards are often worth it – the shell itself is valuable (as it is rare) and the bile can be used to concoct a unique new pheromone dart.

Thylacoleo Furtimorsus – Also known as the “marsupial lion”, Thylacoleo is a powerful predator native to the island’s redwood forests. A strong bite – the strongest of any land mammal – and bolt cutter-like teeth, make this creature a formidable ambush predator, leaping from above to crush the necks of its prey.

Other additions from the v255 content update include more than 30 new Explorer Notes, some server performance improvements, and a new option for per-Tribe Dino Tame limit. This enables Official PvE servers with a max of 500 Dinos Per Tribe (with on-screen indicator of Tribe Dino count).

ARK: Survival Evolved is available now for PC via Steam Early Access, Xbox One and PlayStation 4. You can also check out some new images for the update in the gallery below. Click on the thumbnail to see the full-size images. 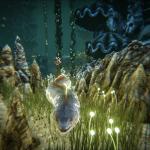 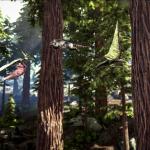 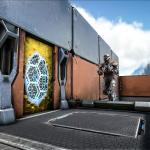 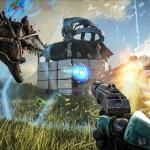 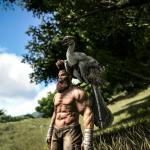 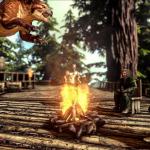 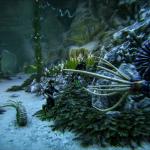 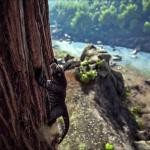