Ubisoft Giving Out Champion Status in For Honor To Repay Gamers For Server Issues! 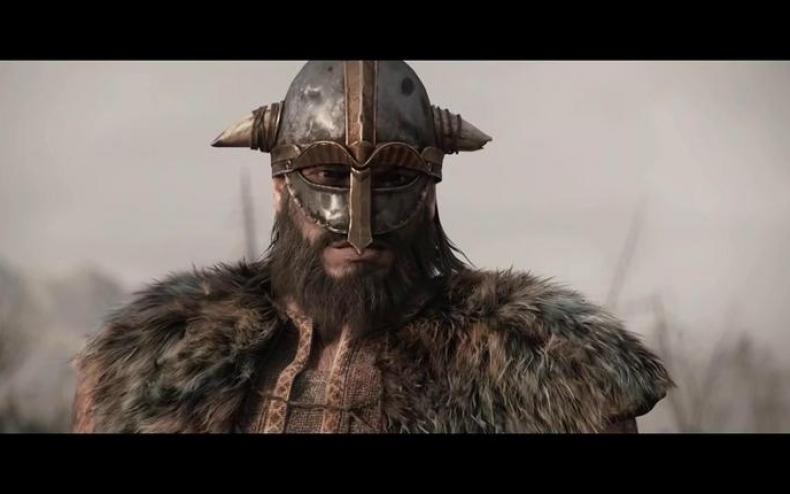 Despite For Honor just recently releasing, gamers have already suffered a major issue in the form of server troubles. In fact, the servers went out to such a degree, that an unknown amount of players were unable to get onto the online portions of the game from the 13th until the 26th.

Plus, you’ll be able to get double the Steel through the weekend via a special Order. Ubisoft apologizes for the inconvenience, and hopes you enjoy playing For Honor in all of its modes.

For Honor Pulls in Huge Audience for Closed Alpha Demo! Get All the Details Here!
Be the first to comment!
Leave a reply »