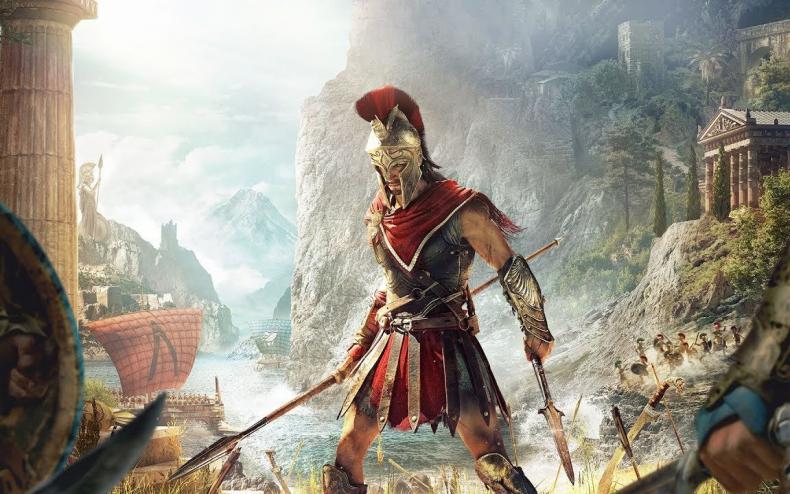 Assassin’s Creed Odyssey has some weird quest glitches, can someone fix them? Like, all of them?

Quests in story-driven games like Assassin’s Creed Odyssey are very important. Which makes it all the more important that they are all functional. For a quest is buggy, or can’t be completed, then it hinders the entire experience. Sadly, Odyssey had a bit of trouble with some of its quests, as weird things would happen to hurt the player in one form or another. Thankfully, Ubisoft sprung into action and released a patch to fix them. Here are some of the highlights. There are some spoilers ahead so be warned.

Assassin’s Creed Origins Gets Cinematic Trailer
Be the first to comment!
Leave a reply »