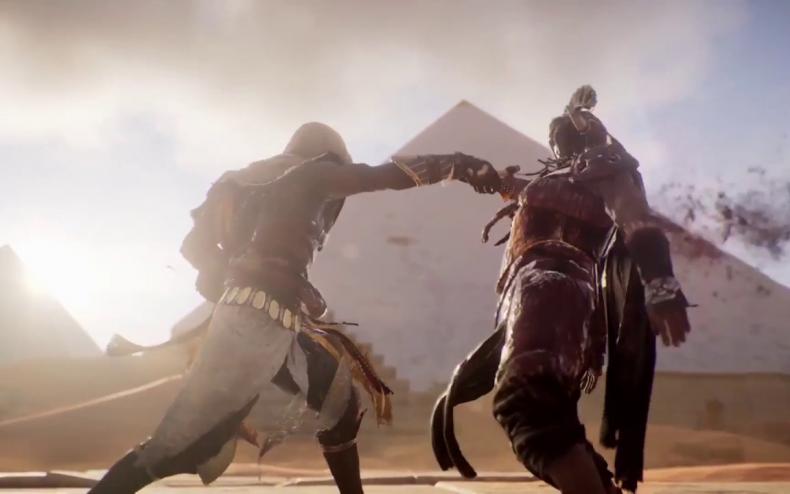 What are some of the new DLC packs we’ll be getting in Assassin’s Creed Origins? What will they feature?

Next week, Assassin’s Creed Origins is going to start a wave of DLC content that’ll continue to grow the game past it’s already massive scale. First up is The Hidden Ones, which will release next week on the 23rd. This content will bring a new area, new weapons and armor, and a new part of the story that takes place 4 years after the end of the main game, and shows the further growth of the Brotherhood.

Even more interesting though is that in February the game will get a “Discovery Mode.” This mode will allow players to wander through the land of Egypt crafted through Assassin’s Creed Origins and see what life is like there without fear of combat or attacks. In fact, you can even get guided tours to make sure you see it all.

Finally, on March 6th, players will get access to “Curse Of The Pharaohs”, which will bring a new storyline set in Thebes, a giant level cap boost, among other wonderful things.

All of these DLC packs can be purchased individually, or all together, it’s your choice.