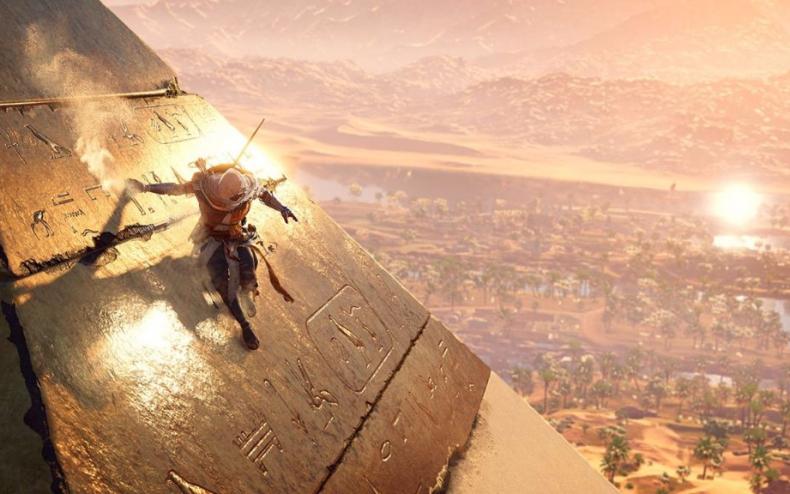 When can we get another Assassin’s Creed Origins Trailer? Can this one be grander in scope?

Ubisoft is betting a lot on its upcoming Assassin’s Creed Origins game. Mainly because the legendary series hasn’t had the best of luck as of late. The sales have been decent but the developer has been called out for not making the games as memorable as the original trilogy. But with Origins, there is a chance to change that. This is the true beginning of all the events that have gone on. The birth of the Brotherhood, and all the effects that has on the world.

With its release only weeks away, Ubisoft has released a new cinematic trailer for the title. You can check it out below.

Assassin’s Creed Origins Launch Trailer
Be the first to comment!
Leave a reply »