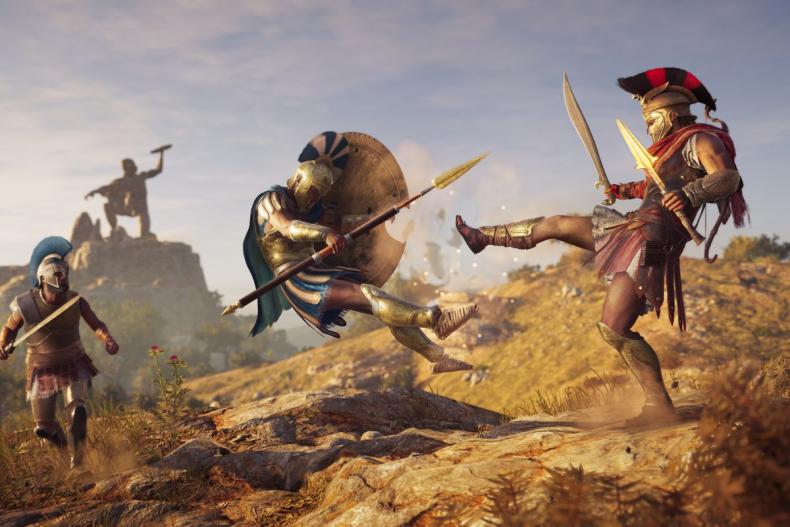 What type of game will Assassin’s Creed Odyssey be? Will it be like the predecessors?

Assassin’s Creed Odyssey is going a bit of a different route than the previous games in the franchise. Not only is it going to Ancient Greece, but the team at Ubisoft are tailoring it more to be like an RPG more than an action-adventure title like before.

Game Director Scott Phillips noted this in an interview with Game Reactor:

“[One of our priorities was] making [Assassin’s Creed Odyssey] into full-on RPG. So progression, pushing that beyond what Assassin’s Creed Origins did, giving you multiple pathways to progress. We’ve got naval as well, so you’ve got seamless open-world naval where you can progress your ship and upgrade that, you’ve got your character where you’re getting new gear, you can engrave that gear with special perks to make it your playstyle, so choice gets interwoven into that.”

Assassin’s Creed Origins Gets Cinematic Trailer
Be the first to comment!
Leave a reply »