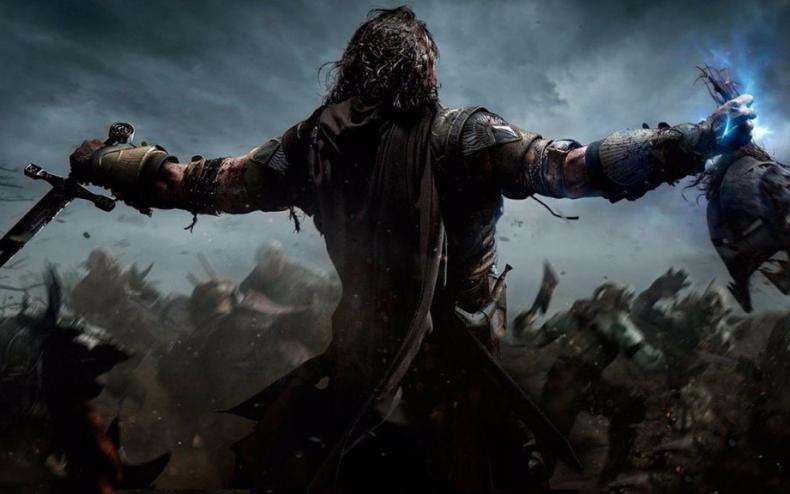 Games getting updates are a common thing in the video game world. However, when they are given without details of what is actually being updated? That’s rare. Yet, that’s exactly what happened to Middle-Earth: Shadow of Mordor, for its gotten an update of a great size, yet no one knows what it does.

Update 1.10 was given out today, with various file sizes depending on the system. It was 6GB on PS4, 2.27GB on Xbox One, and 8.1MB on PC. Again though, no one knows what it does. However, there is a theory, many think that this update could lead to save files being transferred over to the upcoming Shadow of War. However, that is only speculation at this time.

7 likes
RPGs
Lord Of The RingsPatchShadow of Mordor