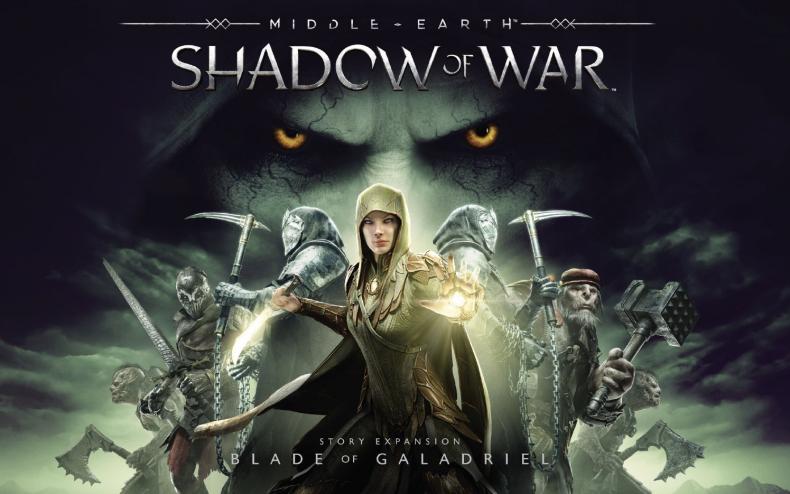 What’s coming up content wise for Shadow of War? Any good DLC coming?

If you’ve been looking for something new to do in Middle-Earth: Shadow Of War, you won’t have to wait much longer, as a new DLC is coming to the game via The Blade Of Galadriel. This DLC will bring a new story, new playable character, and many updates from the title. Here’s the synopsis for the DLC:

The Blade of Galadriel Story Expansion includes the following content:

Also, as revealed on the Shadow Of War website, there will be a bunch of bug fixes and free content updates coming on the 6th as well.

0 likes
RPGs
Lord Of The RingsShadow of War