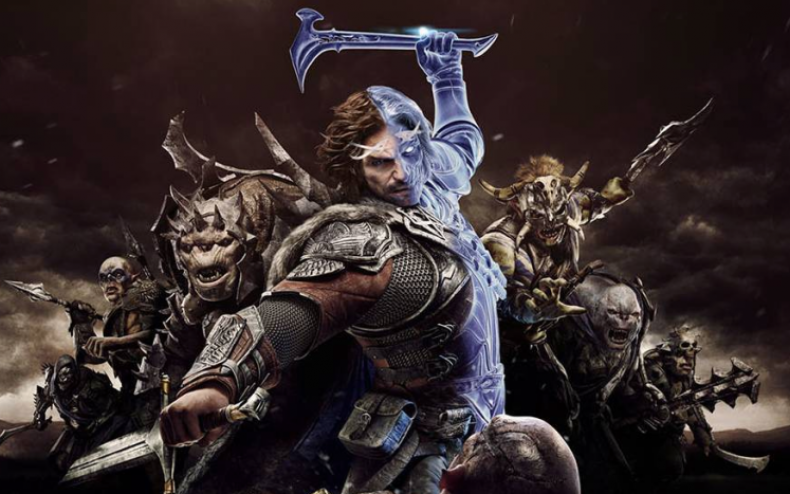 From the moment it was announced, Middle-Earth: Shadow of War has had fans excited to get back to this new story set in the Lord of the Rings universe. Now, a new trailer has been discovered that shows off just how much bigger this sequel is in terms of scope.

The trailer description given reads: “From Seregost to Gorgoroth, we will turn ALL of Middle-earth against Sauron. Dominate the open world in Middle-earth: Shadow of War,”

Shadow of War continues the story that began in Shadow of Mordor, and seeks to bring new action and elements to the gameplay. The game releases August 22nd.

5 likes
RPGs, Videos
Lord Of The RingsMiddle-Earth Shadow of WarRPG