PS4 Gets The Last Remnant Remastered 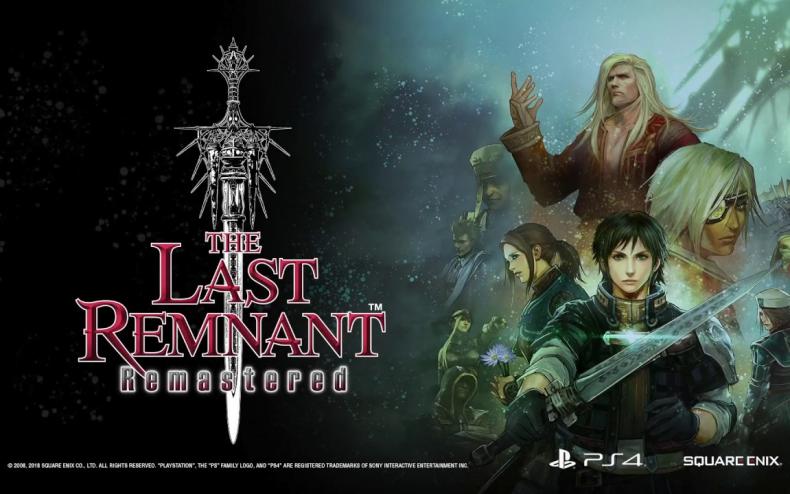 Did The Last Remnant Remastered arrive yet? What was the game about again?

A new generation of gamers can embark upon a classic journey this holiday season as SQUARE ENIX’s cult classic role playing game (RPG), THE LAST REMNANT Remastered makes its debut for the PlayStation 4 computer entertainment system today. Originally released in 2008, this remastered version features beautifully enhanced graphics enabled by Unreal Engine 4, creating a more immersive and captivating experience than ever before.

Now celebrating its 10th anniversary, THE LAST REMNANT captured the hearts and minds of gamers with its enthralling story, countless characters and intricate battle system. The game tells the story of a world filled with “Remnants” – ancient artifacts that grant mysterious power to their wielders, changing the world’s balance and leading to an era of countless frays between those who ruled, and those who obeyed. Within this war-torn fantasy world, players will follow the journey of a young man, Rush Sykes, who is determined to uncover the truth and rescue his sister, Irina, with his new band of comrades.