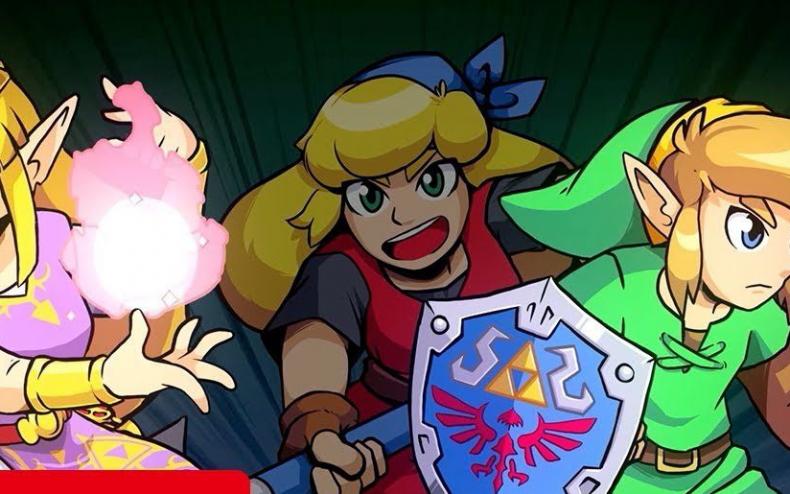 What is Cadence of Hyrule? How did an indie studio get a Nintendo property?

Nintendo dropped a major bombshell yesterday during their Nindies Showcase where they revealed a crossover between Crypt of the Necrodancer and Legend of Zelda, called Cadence of Hyrule. This Roguelike RPG will feature the main character from the original game, along with Link and Zelda fighting off monsters to the beat of their own music.

In an interview with IGN, the team behind the indie game revealed how they got the project:

“We were considering making a new Nintendo Switch project,” Clark explained to me “and we imagined how cool it would be to have Zelda characters appearing in NecroDancer; say as DLC. To our surprise, Nintendo was extremely interested in the prospect, and before we knew it we were working on a completely new title, mashing up NecroDancer with The Legend of Zelda!”

Cadence of Hyrule will be released exclusively on Nintendo Switch this April.