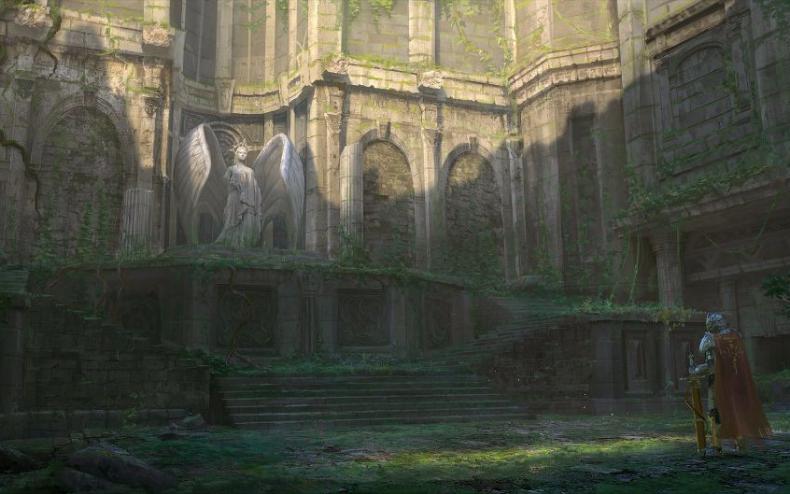 What’s Monolith Soft up to? Are they making another Xenoblade Chronicles title?

Monolith Soft has had quite a run under the banner of Nintendo. And their recent efforts with the Xenoblade Chronicles story proves that they have the ability to sell games. But now, on their new website, they claim to be making another title that is far different from what they’ve done before. And they’re recruiting a lot of people to help make it. Including:

There have been rumors of a non-Xenoblade game being in development, but now we know it’s really happening. Hopefully it won’t be too long until we see it.

What is Monolith Soft’s Next Game?
Be the first to comment!
Leave a reply »