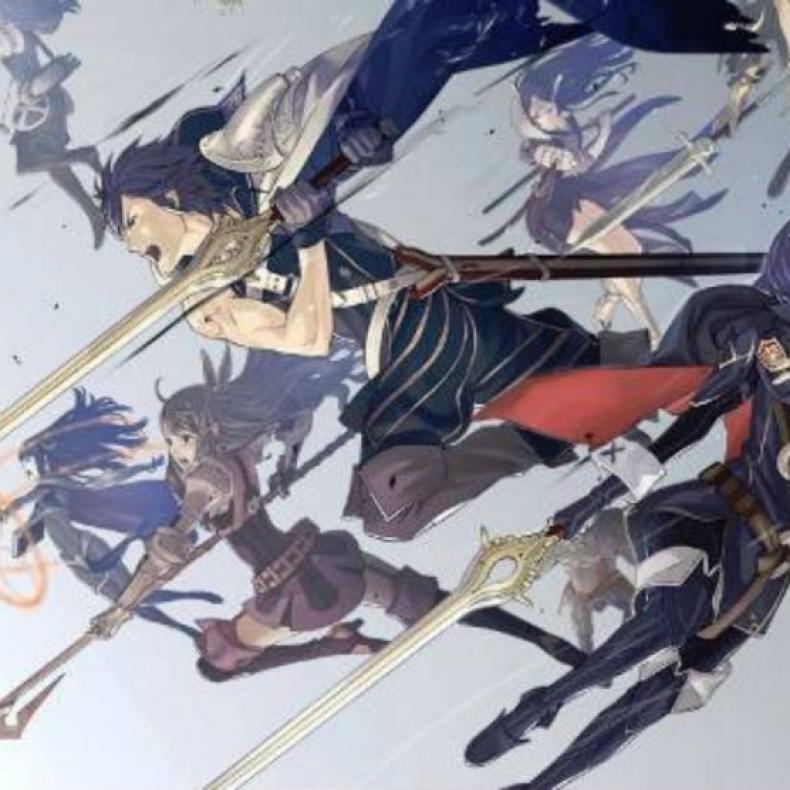 Among all the news and breakdown from the Nintendo Financial Meeting, an interesting tidbit may have gotten lost in the shuffle. While it was announced that Fire Emblem would be getting a mobile title, adding it to the movement that Nintendo hopes to build upon, the reasoning behind it is not as well known.

Nintendo now views Fire Emblem as a “Major IP” whereas at one time it was merely a title that did well in Japan. Sales of Awakening, both versions of Fates, and more have lifted Nintendo’s views of the franchise. So much so that more games are planned, including the mobile title. Here is an excerpt from the meeting:
“As I mentioned before, the latest title, Fire Emblem Fates, is selling well in America and has found a wide audience outside of Japan as well.

We have also released many spin-off titles and related products, and this has become a major IP for Nintendo, both in name and in substance.”

What will occur next after the mobile title is up for guessing. But with Fates success, it’s likely another main title in the franchise is coming. And it wouldn’t surprise if they tried to make another Fire Emblem game for consoles.