Legend of Zelda: Breath Of The Wild Getting DLC! 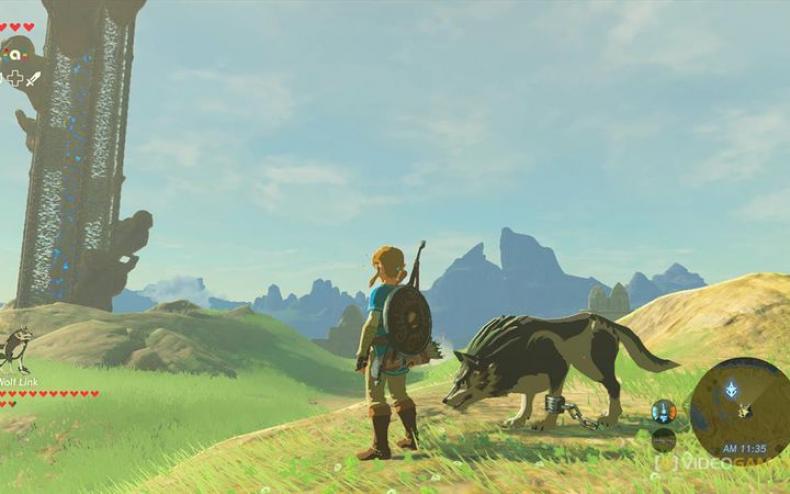 Nintendo has always been one to gauge whether something makes sense over being potentially profitable. You see this in regards to VR, to the graphics debate, and so on. Another thing they’ve been very wary of is DLC. While its true games like Splatoon have had big content updates, those have always been free. The only real DLC Nintendo has had is Super Smash Bros., where they asked players to pay for extra fighters or stages. Now though, Legend of Zelda: Breath of the Wild is getting added to that list.

Nintendo has revealed that Breath of the Wild will receive an “Expansion Pass”, which is basically a Season Pass. There are two parts to this pass, and Zelda Producer Eiji Aonuma took to video to explain why this is happen in Legend of Zelda for the first time.

As noted in the video, he first pack will arrive this Summer, and feature a new Cave of Trials challenge, a Hard mode, and a new feature for the map. Then, in the Holiday season, we’ll be getting a new dungeon, a “new story”, and more challenges.

No price has been given yet, but it’s likely to be announced soon. The Legend of Zelda: Breath Of The Wild will release on Wii U and Nintendo Switch March 3rd.