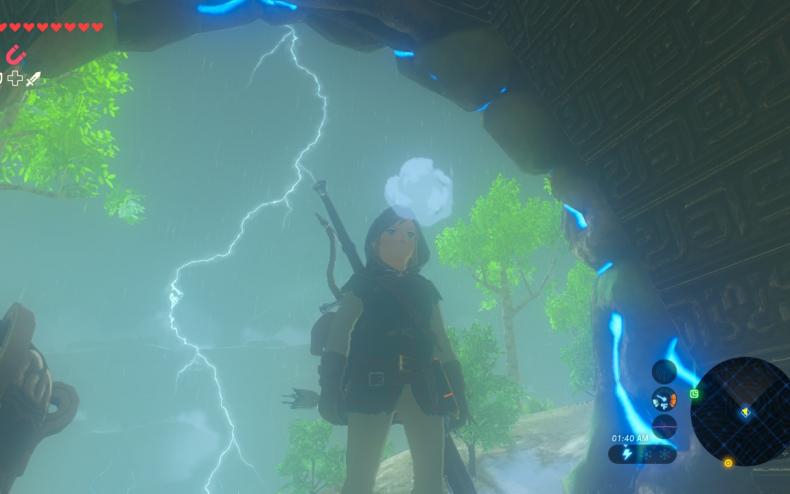 Why did the weather system end up like it did in Breath of the Wild? Wouldn’t it have been better with no weather changes?

Breath of the Wild was one of the most praised games of 2017, however, there were some things that rubbed gamers the wrong way. One of which was the weather system, which was vastly unpredictable, and sometimes halted players momentum if rain or lightning was present. According to game director Hidemaro Fujibayashi, this was part of the reason it against, and ironically, players almost had power over it. He told Game Informer:

“Initially we did consider giving players control of the weather, but realized not being able to control it is much more fun. Controlling it wasn’t really fitting in this game. In Ocarina of Time, you were in places that were just sunny or raining. That was the way the players were able to control that. Adding in the weather control would have increased the number of variables in the world. It was more interesting to have Link against nature, not controlling it. That ended up being more natural and fun.”

2 likes
RPGs
Breath of the WildLegend of Zelda

Legend Of Zelda Team Appreciates Fans Love Of The Timeline

Legend Of Zelda Breath of the Wild Champions Ballad DLC Has Arrived!
comments
Leave a reply »