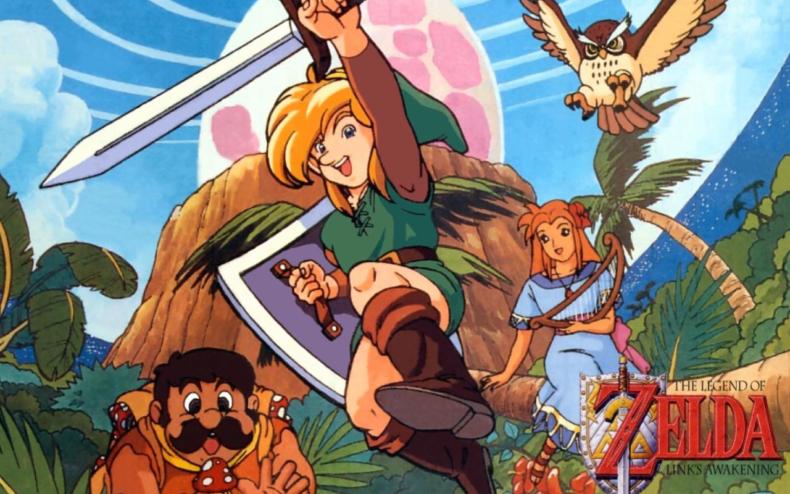 Has Legend of Zelda Link’s Awakening come out yet? What’s it about again?

The next big 1st part game for the Nintendo Switch has officially released. Legend of Zelda Link’s Awakening is a remake of the classic Game Boy title that has remained a fan-favorite for fans of the franchise for many decades.

The remake features a totally redone visual style while still maintaining the story of the original title and all of its gameplay. Though there are some new elements such as the dungeon creator that you can use to make your own dungeons and then share them with friends online.

The game is getting rave reviews and is likely to be a best-seller on the Switch.

The Legend Of Zelda Gets An Uno Game This Week