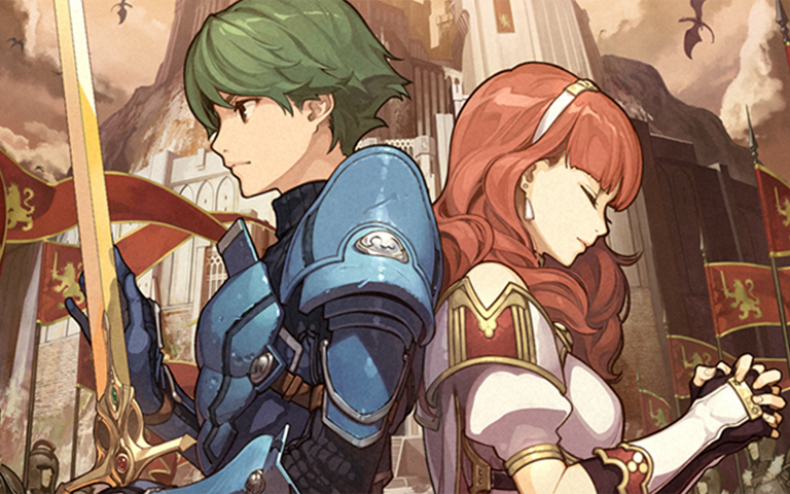 At yesterday’s Nintendo Direct it was revealed that Fire Emblem Echoes: Shadows of Valentia would be getting DLC content. In fact, it would get both free DLC, and paid content. Nintendo made sure to note that both sides of the DLC would enhance the game by giving new dungeons and maps for players to battle on.

And of course, these new areas and maps will give players the chance to gain more EXP for their characters, more gold to buy things, and new items to earn. They even teased that the DLC could help flesh our the backstories of certain characters in Fire Emblem Echoes.

The paid DLC will able available via single purchases, through packs, or via a Season Pass.

Fire Emblem Echoes will release on Nintendo 3DS May 19th.