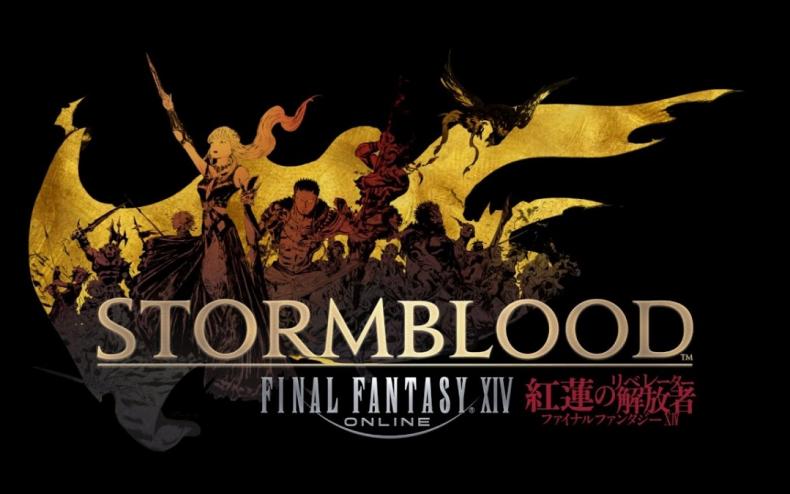 What’s the latest with Final Fantasy XIV? Is Stormblood almost over?

The climatic end of the Stormblood storyline arrives to FINAL FANTASY XIV Online today with the release of Patch 4.56. This finale will set the stage for the next expansion, Shadowbringers, in which players will become Warriors of Darkness and venture to Norvrandt, in the First World.