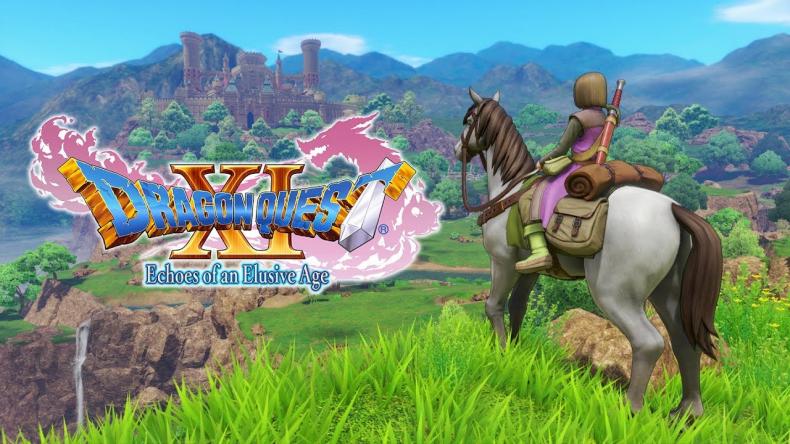 Dragon Quest XI is coming to Xbox One and PS4 this September, and Square Enix is stepping up their advertising game with the unveil of a new trailer. This one, called “Companions”, is focused on the characters your main character will meet in the game, which by the way, are all made by Dragon Ball creator Akira Toriyama.

“Watch the DRAGON QUEST XI Character Trailer to meet an endearing band of adventurers that join the hero on his quest. Once again, famed manga artist Akira Toriyama brings the characters of DRAGON QUEST to life with his delightful, one-of-a-kind style. DRAGON QUEST XI: Echoes of an Elusive Age is coming to PS4 and Steam on September 4, 2018, in North America and Europe. While it is the eleventh mainline entry in the critically acclaimed series, DRAGON QUEST XI is a completely standalone experience that features entirely new characters, a beautifully detailed world, finely tuned strategic combat, and an immersive story that will appeal to long-time fans and franchise newcomers alike.

Dragon Quest XI’s Story Is Nearly Done
Be the first to comment!
Leave a reply »