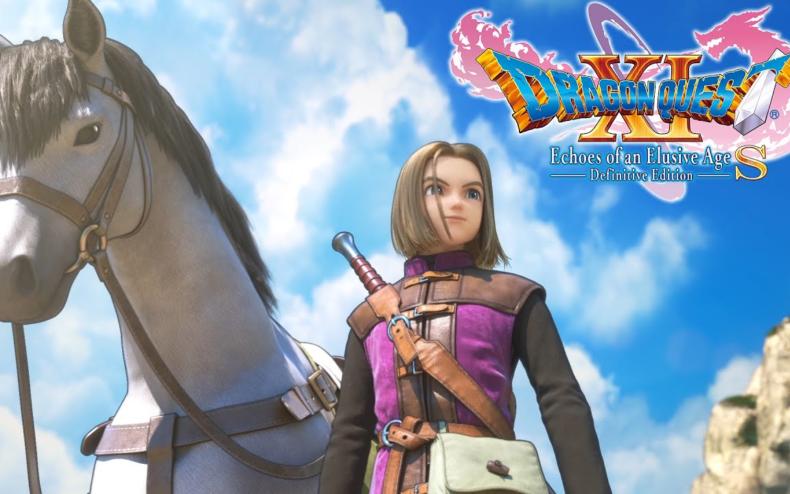 As on Switch, all the issues have been fixed in this version. And believe it or not, you can start playing it today. Just download the demo, which Square Enix made available this week. It’s a sizable sucker: Square claims it contains the first TEN HOURS of the game.

In addition to improved tunes, Dragon Quest XI also includes the ability to control the speed of battles, a Japanese language option, and a photo mode that lets you take pictures of the landscape. There is also an improved crafting system, new character stories and, for those who prefer to kick it oldschool, the ability to play the entire game in the traditional 2D layout.

As any proper prerelease demo should, the progress you make in the Dragon Quest XI demo will carry over to the retail version of the game if you buy it. Dragon Quest XI S: Echoes of an Elusive Age will be released on Playstation 4, XBox One and PC via Steam and Windows 10 Store on December 4.

Dragon Quest XI’s Story Is Nearly Done
Be the first to comment!
Leave a reply »