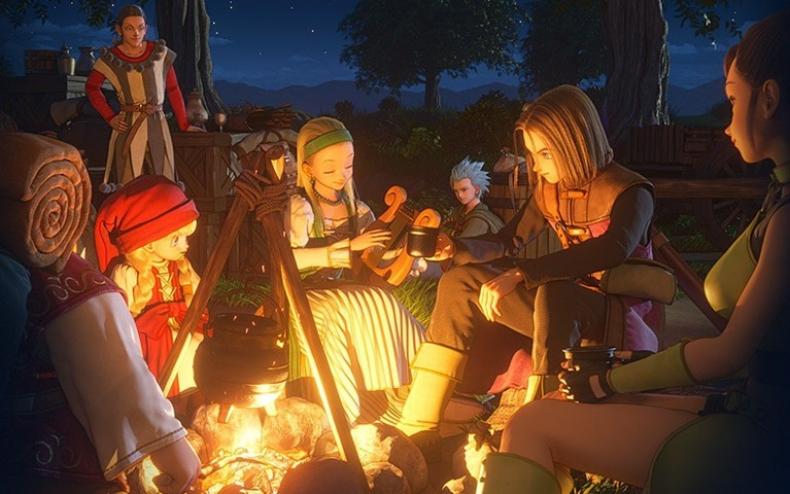 Dragon Quest XI is the anticipated continuation of the Dragon Quest franchise, and a game that will be featured on PS4, 3DS, and the Nintendo Switch. As such, fans looks forward to more and more details of the game.

During a special event in Japan, where a Dragon Quest themed ride was unveiled at Universal Studios Japan, series creator Yuji Horii talked to the crowd about both the attraction, and what’s coming for the series. According to Siliconera, he said that an announcement may be coming soon, very soon in fact.

“Everyone in the staff is working incredibly hard on it. I believe we’ll have some kind of announcement in the coming days, so please look forward to it.”

What the reveal is is for now unclear. It could be a new trailer for Dragon Quest XI, information on the release date, it’s up in the air. But if it’s coming soon, we may not have to speculate much longer.