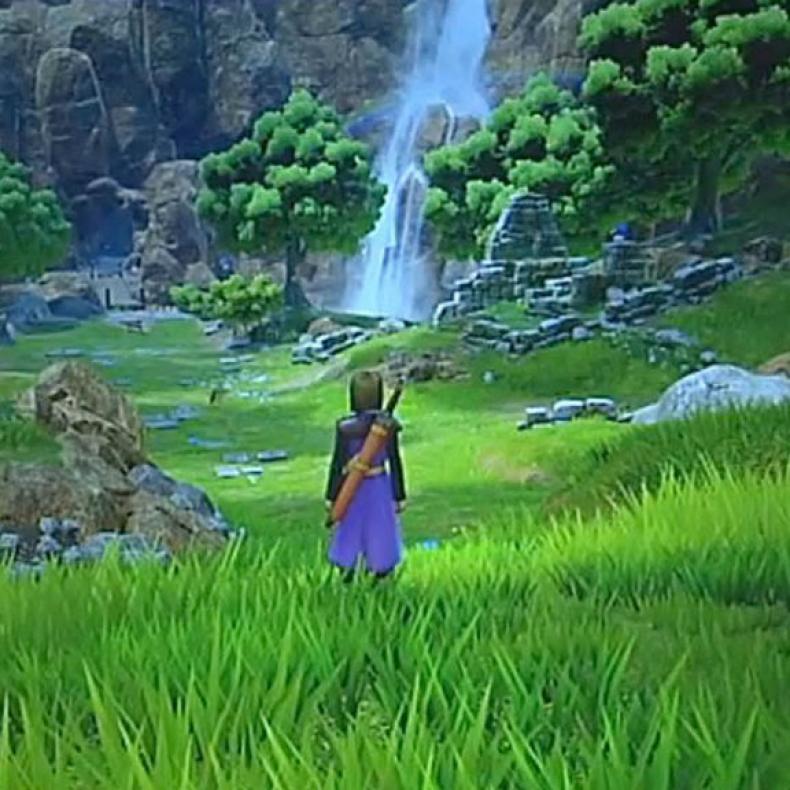 Is the newest Dragon Quest coming to Steam? If so, will it be as good as the console versions?

Square Enix is very invested in its RPG franchises, and as a way to bring them to more people, they have started porting their titles to PC via Steam. Now, they’ve announced that this September, they’ll be bringing Dragon Quest XI to Steam as well.

The Steam Page is already up for it, and the game promises to launch on September 4th with the console versions, but if you get the PC version, you’ll get some cool bonuses.