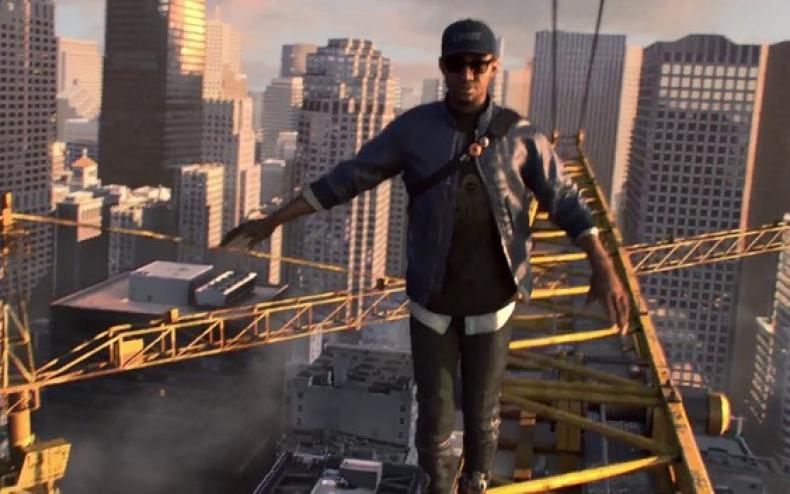 Just a day before its worldwide launch, Ubisoft has sent out a message for those playing the game early, via review copies and such, that the seamless multiplayer option is currently offline. You can see the full message below. 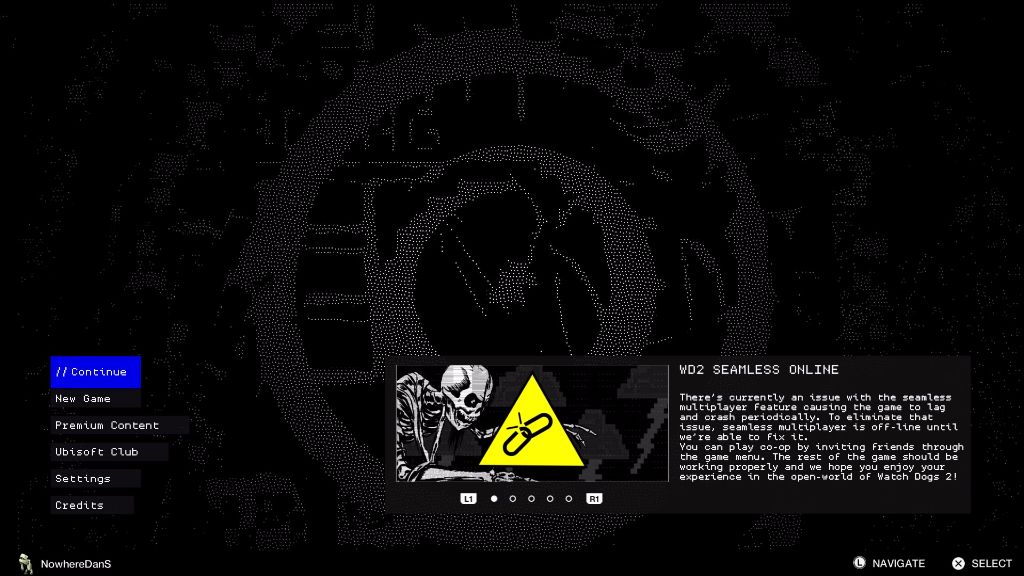 Ubisoft is apparently confident that the issue will be resolved before launch day, however, given the state of issues with other multiplayer games that Ubisoft has made like The Division, that may not be a guarantee.

The co-op feature still works, but the grander multiplayer options are down until further notice.

Watch Dogs 2 releases tomorrow on Xbox One, PS4, and PC.

Watch Dogs 2 Will Not Have Tower Unlocking Feature
Be the first to comment!
Leave a reply »