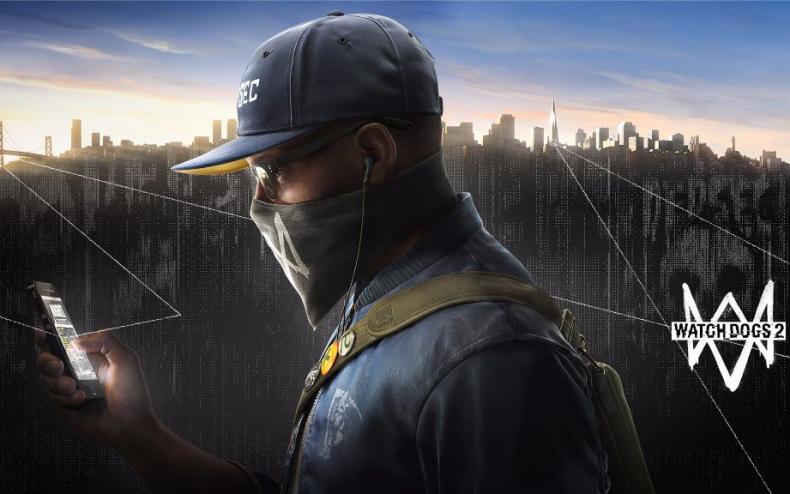 It’s not uncommon for game developers to tease games within games they are making. In fact, Naughty Dog did this when they teased Last of Us in Uncharted 3.

Now, it seems Ubisoft is doing that too, as two games seen to have been teased in Watch Dogs 2. Two missions have you going after Ubisoft employees, or into an Ubisoft studio itself, and in the process, learning about new games.

One features a phone conversation where an employee talks about a new game called “Osiris” which could be an Assassin’s Creed game, or possibly a Prince of Persia reboot.

The other was a new trailer that may be released at E3 that features something completely new. IGN has the videos showing them off.

Watch Dogs 2 is out tomorrow.