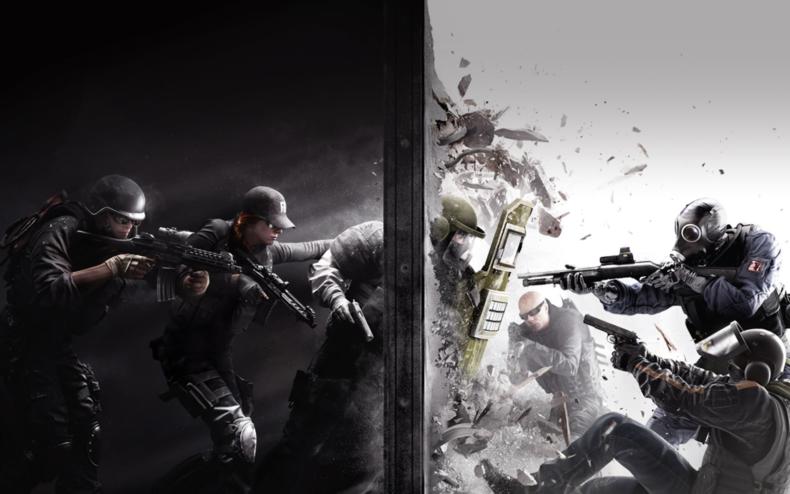 Any big reworks coming to Rainbow Six Siege? If so, what are they?

Rainbow Six Siege has been around for some time. And with each year of new content from Ubisoft, the game gets more expansive and more refined. But, with the Year 5 content, some big changes are coming, including the complete rework of an Operator, Tachanka. The game’s creative director, Leroy Athanassof talked about this in a post:

“When you play an Operator rework, you will have the feeling that you are playing a new Operator,” Athanassoff said. “That’s really what we want for reworks. When it comes to balancing tweaks and stuff like what we did with Lion — we adjusted some mechanics — overall, the experience is still Lion, so you know how to play him. What we want with a rework is for you to have new gameplay. You are going to have to relearn the Operator. You’re going to have a new way of playing them.”

“You will see Tachanka; he is going to be played as a new Operator—especially because he was never played anyway—so it’s hard to say there was really a ‘playstyle of Tachanka,’” he said. “(A reworked Operator) is something that you are not using that we recreate and add new value to, and we make it as interesting, as (relevant to the) meta, as meaningful as a new Operator, even in terms of power level and stuff like that. We take something that you already own and make it better and kind of new.”

Ubisoft Up For More Collaborations With Nintendo

Beyond Good & Evil 2 Gets Dev Diary With Gameplay Footage!
Be the first to comment!
Leave a reply »