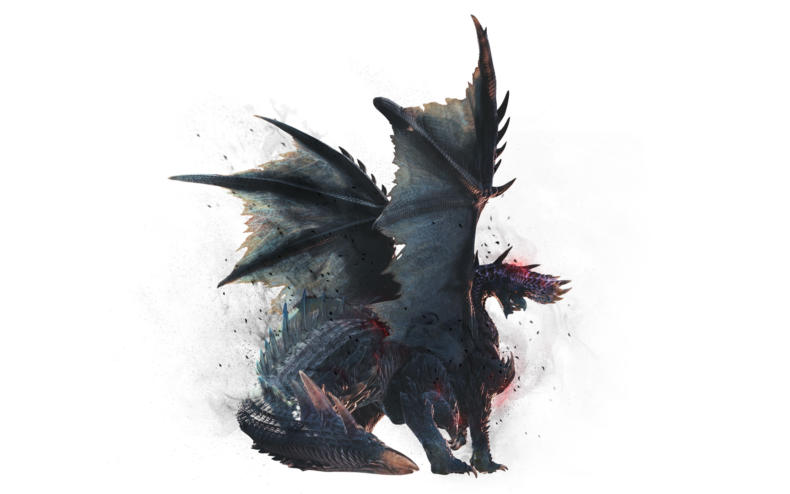 Seeking a fresh challenge in Monster Hunter World? Another update has hit the game on all systems, but how much does it cost? Nothing at all…this is the third free update to Iceborne. And here’s what you’ll find in it….

The new update also introduces layered weapons! This is a feature that will allow you to customize the look of your weapons without impacting their stats (so it’s just for fun). In other cosmetics news, new DLC options are now available for your room, including new monster figures, music options, and more. All the hairstyles that appear on NPC characters are now adaptable for your own character, so if you see a ‘do you like, take inspiration.

Hunter Helper has been overhauled and now gives out greater monetary rewards for hunters with a lower Master Rank, as well as greater drop rates for some quest types. And there’s a new seasonal event coming on April 8: the Full Bloom Fest.

The whole base is getting into the rosy spirit, with new gathering hub decorations, new canteen meals, a new Poogie costume, seasonal Palico gear, pendants, paid seasonal Handler costume, and new guild card options. During Full Bloom Fest, log-in bonuses and bounties will offer tickets for crafting the elegant event armor, in addition to brand new event quests that provide materials for layered headgear based on the rare endemic creature Downy Crakes, and a pair of Whetfish Dual Blades.

The Full Bloom Fest will be active on all versions of Monster Hunter World Iceborne….which is available now on Playstation 4, XBox One and PC.