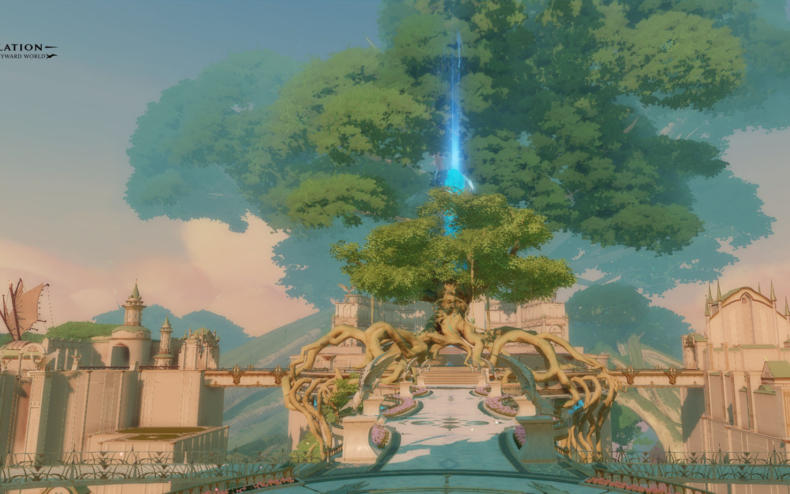 What has Revelation Online been updated with? How vast is the new world added to the game? It’s the Skyward World, the largest expansion ever to hit Revelation Online, and it’s free of charge. There’s a lot to see and do as of now.

This update introduces the War of the Wardens storyline, which has players traverse through time and the history of Nuanor to aid four Wardens of the past. And while you’re on your new quest, you get all these things!

Check out the new Skyward World in Revelation Online today. The game is downloadable for PC.