The Escapists: The Walking Dead Gets a Free Update! Learn All About the new Survival Mode! 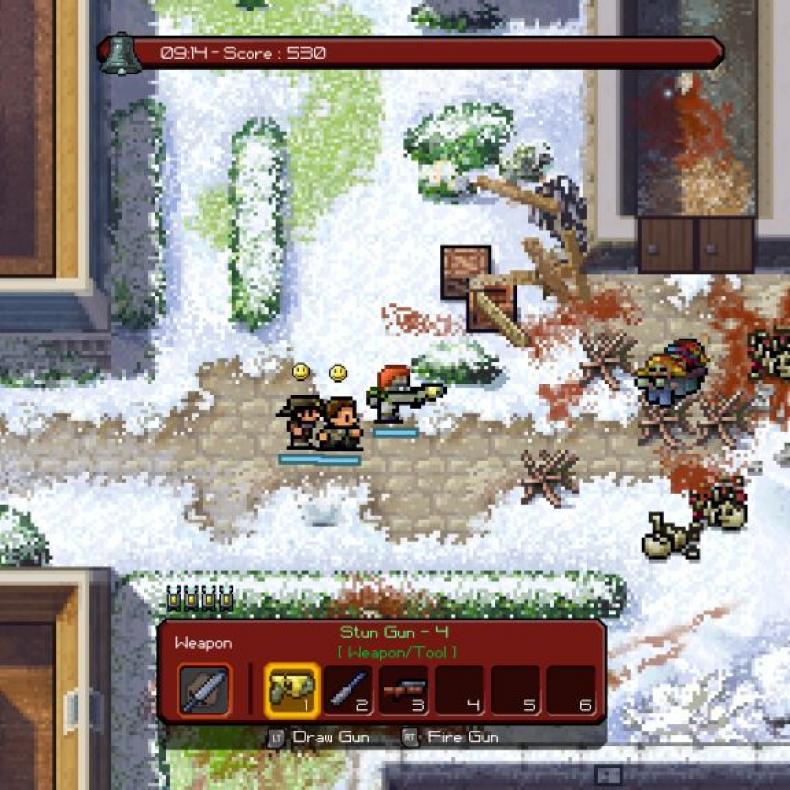 Team17 officially announced today that a new, free Survival Mode update has been released for The Escapists: The Walking Dead. The free update is available now for the game on Xbox One and Windows PC.

The new update adds a new gameplay mode for the game. Players will take on a herd of walkers, grunts and legends across three different levels in The Walking Dead universe. Different characters from the universe of the comic will be playable as they have to try and survive for as long as possible. The new survival maps are set in Meriwether, Alexandria and Woodbury. Players can control Tyreese, Abraham and Michonne in this new mode. They will have support from other survivor characters, such as Rick, Carl and Glenn. 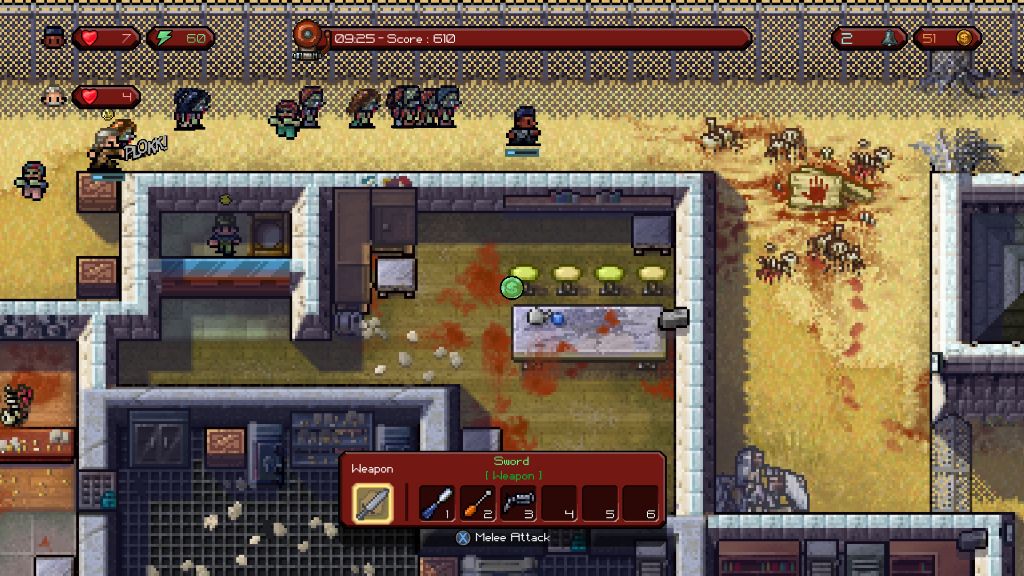 The Survival Mode also offers new weapons and craftables, including the mini gun, sniper rifle and revolver. In addition, it introduces five brand new achievements and new leader boards to compete on.

Team17 has confirmed that Skybound Insider members will receive additional free content for the PC version. This will allow thee player to play as walker versions of Abraham, Michonne and Tyreese and will also unlock the Stun Gun weapon.

The Escapists: The Walking Dead is available on Xbox One and Windows PC. The Survival mode content is available now as a free update.

The Escapists The Walking Dead Is Finally Coming to PS4! Get All the Port Details Here!
comments
Leave a reply »