The Escapists The Walking Dead Is Finally Coming to PS4! Get All the Port Details Here! 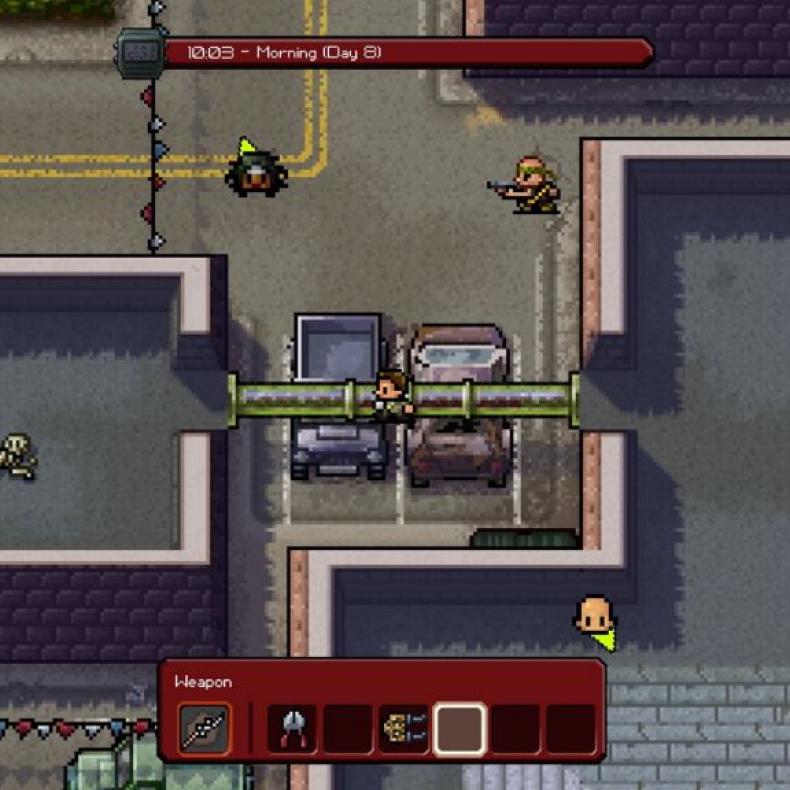 Team 17 is collaborating with Skybound Entertainment to bring the game to the PS4 console. In the game, players take the role of the franchise’s protagonist, Rick Grimes, who must lead and protect a band of survivors in the midst of a zombie apocalypse. Rick and the survivors must secure, survive and escape a number of dangerous environments. The events faithfully follow the narrative timeline of Robert Kirkman’s it comic book series.

Here are the features that will be available for the PS4 version, which include PlayStation’s trademark Leaderboards and Trophies (Courtesy of Team17):

The Escapists The Walking Dead will be available as a digital download for the PS4 via the PlayStation Network on February 16.

The Escapists: The Walking Dead Gets a Free Update! Learn All About the new Survival Mode!
Be the first to comment!
Leave a reply »