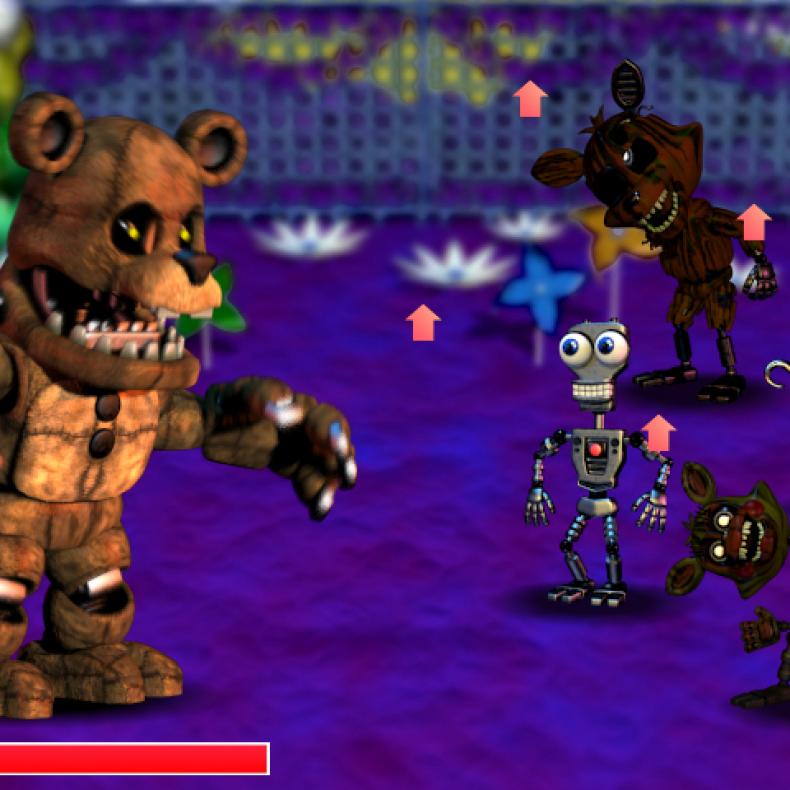 Earlier this week, the game was surprisingly set for release today. Originally, it was supposed to released on February 19 of this year. However, it appears moving up the release date might have been a bad move. Gamespot reports the movie is dealing with a number of issues according to users on Steam. One of the reported issues is that the game has no stats page for the game’s characters. All signs point to the game being rushed out and released before it was ready, which appears to be the case based off of Cawthon’s apology, which you can read below:

This isn’t exactly an announcement that I’m enjoying writing, but it’s one that I feel I owe to the community.

You know, I’ve been accused of rushing my games ever since FNaF 1, but I’ve never felt that I’d released a game too early… until now.

I’m going to fix this, and I’ll be updated the game with these features in the coming weeks.

So I say this to a community that I’ve enjoyed and respected for over a year and a half now- I’m sorry. I will continue to add features to the game and make it right.

At least Cawthon is promising that the problems will be fixed, and the issues will be addressed.  That’s better than nothing.

Five Nights At Freddy’s Has Been Pulled Off Steam
Be the first to comment!
Leave a reply »