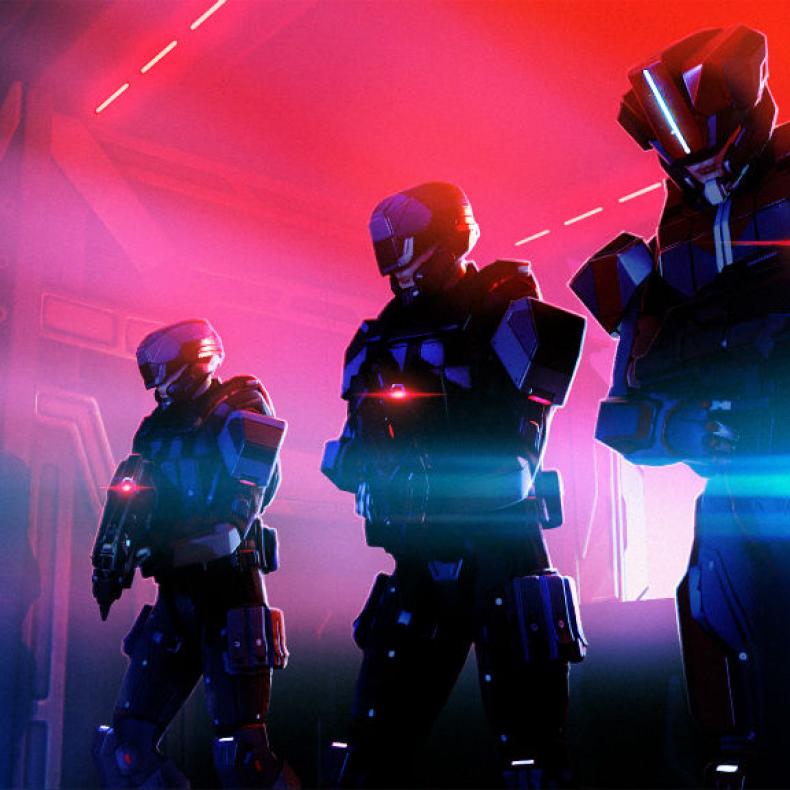 Mods have come in many shapes and sizes, and for some, the mods can be just as good as the games themselves. If not better. For XCOM: Enemies Unknown, and the expansion Enemies Within, a group of mods made by developer Long War Studios took the game to even greater heights. So much so, that Firaxis has announced that they will be working with Long War Studios on some modes for XCOM 2. Furthermore, gamers will not have to wait long to play these mods.

“The Long War Studios team, which is comprised of John Lumpkin, Rachel “Amineri” Norman and James “JCLewis” Karlson, is currently hard at work on multiple mods for XCOM 2. These mods are currently slated to be available at launch.”

More details are expected to be given at a panel Pax South.