Valentine’s Day Event Coming To Destiny! Read About It Here! 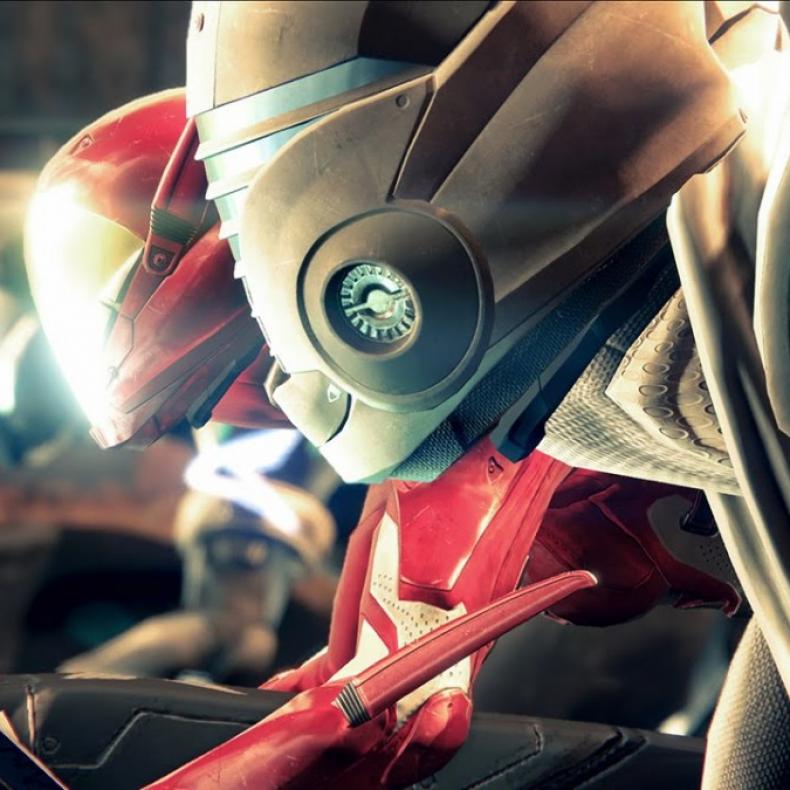 In their weekly update, Bungie is delivering a special Valentine’s Day event to Destiny. It’ll be called Crimson Doubles, and it’ll last throughout the week.

“Along with the other improvements and fixes you’ll receive in the upcoming February Update, we’re delivering a brand new 2v2 Crucible mode we’re calling Crimson Doubles. It features a special twist, born of new gameplay and mechanics that only battle-tested star-crossed lovers will appreciate. You’ll need a dancing partner – preferably one that compliments your fighting style. The two of you will have a chance to earn some “sweet” loot together in the Crucible. To receive your gifts, you’ll have to put your differences aside and fight well as a couple.”

Furthermore, the Bungie team is also getting in on the event:

“I’ve already chosen my partner. To ensure my own personal domination, I’ll be pairing with Senior Designer Leif Johansen. Maybe he’ll even let me put a Bungie Bounty on his head. He should have some solid ideas for how to win, since he drove the creative process that led to the new combat mode. To give you and yours a fighting chance, we’ll team up in the next Weekly Update to share the details about the new game type, along with some pro-tips you can share with your own teammates.”

There is more in the update than just the Destiny Valentine’s Day event, you can read it in full here.