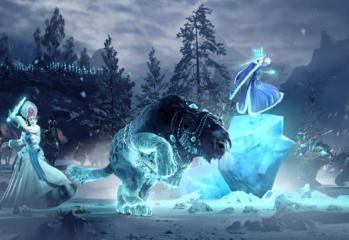 by Peter Paltridgeon February 17, 2022
What has Creative Assembly brought to the table with the third installment of the Total War Warhammer spinoff? Is the war as total as it can get, or is it less than complete? Total War: Warhammer 3 takes place in the Realm of Chaos, which they claim will be twice the size of the Eye […]
1951 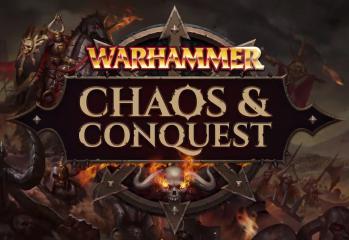 Warhammer Chaos And Conquest Has Launched On Mobile

by Todd Blackon May 30, 2019
Has Warhammer Chaos and Conquest launched yet? What’s it about again? Tilting Point, in partnership with Games Workshopand Hunted Cow has launched its epic massively-multiplayer real-time strategy game, Warhammer: Chaos & Conquest. Set in the beloved world of Warhammer Fantasy Battles, the game allows players to construct an imposing stronghold, lead a powerful horde and dominate foes as they […]
1826 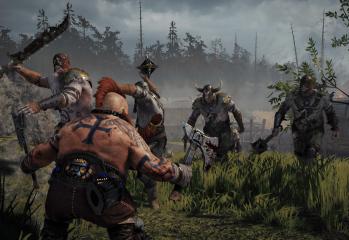 by Todd Blackon May 30, 2019
Is there an expansion coming to Warhammer Vermintide 2? What is it like? Independent developer Fatshark today announced that Winds of Magic, the new expansion to their multimillion selling and award winning hit game Warhammer: Vermintide 2, will be released in August. “Winds of Magic is the next chapter in the Vermintide 2 saga, and […]
2751 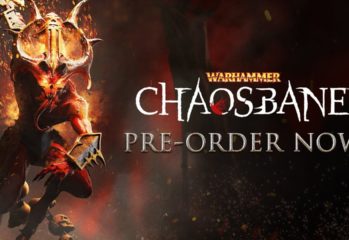 by Todd Blackon May 28, 2019
Any new modes for Warhammer Chaosbane? What are they? After two beta phases in which the players were able to discover four game environments, BIGBEN and EKO Software are revealing the endgame as well as the details of all the free and paid content that will be available to players after launch. Endgame: Once the main quest […]
544 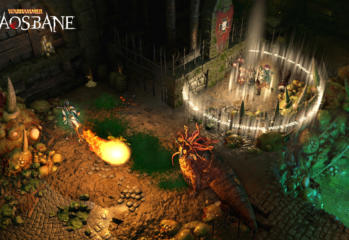 by Todd Blackon February 7, 2019
When is Warhammer Chaosbane coming out? What’s it about again? Bigben and Eko Software are announcing that preorders of Warhammer: Chaosbane are now available on Xbox Store and tomorrow on PS Store and at certain retailers who can be found on the list accessible at the following address: https://warhammer-chaosbane.com/. The game’s release date is set for June 4th. Warhammer: Chaosbane will offer two beta […]
624 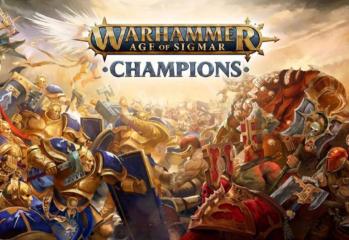 by Todd Blackon January 29, 2019
What Warhammer games could come to Switch? How about Warhammer Age Of Sigmar Champions? PlayFusion and Games Workshop have forged an alliance to bring the hugely successful trading card game; Warhammer Age of Sigmar Champions to both Nintendo Switch and Steam PC/Mac. With the rampant success of the physical and digital game, with 20,000,000 physical cards […]
848 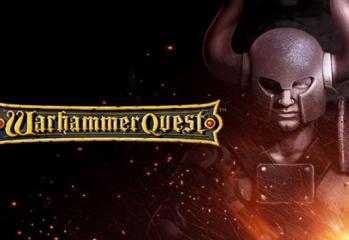