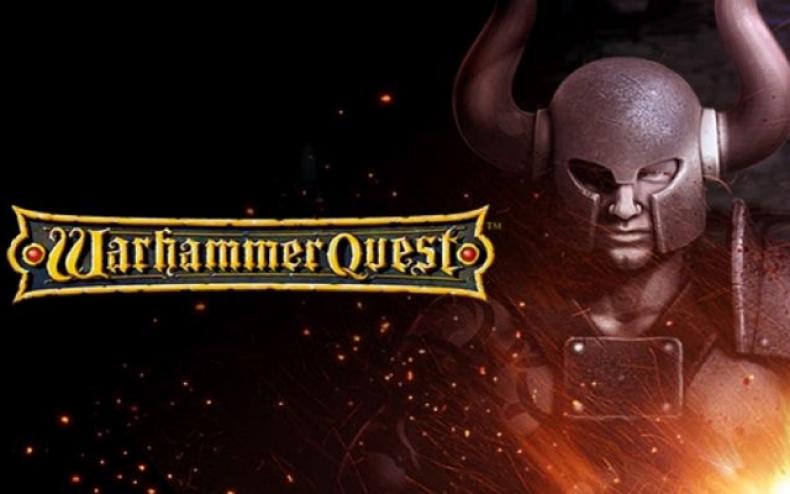 Fans of the Warhammer series can rejoice even more now, as the top down game Warhammer Quest has been announced to be coming to Xbox One and PS4 later this month. The game released on previous platforms before and did rather well, thus the reason for the port.

Developer Chilled Games did note though that this won’t be a direct port, rather, it’s been updated to use the power of the Xbox One and PS4, as well as contain all the content that was released on the previous versions.

“As massive fans of the Warhammer universe, we have wanted to work with Rodeo’s game to bring what made Warhammer Quest such a great table top game to consoles,” said Ian Baverstock, Director of Chilled Mouse. “With truly unique hero characters, epic role-playing action, awesome loot and randomly generated dungeons, Warhammer Quest is a true digital incarnation of its namesake”.

In the game, “Players will lead a party through dungeons and face off against Night Goblins, Orcs, River Trolls and Skaven and take part in turn-based strategic combat. Characters can play as Marauder, Wood Elf Waywatcher, Dwarf IronBreaker or the Grey Wizard.”

Rocket League Devs Give Update On Cross-Play Capabilities
Be the first to comment!
Leave a reply »