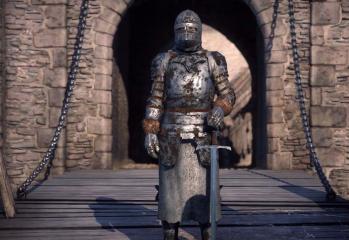 by Jeffrey Harrison July 14, 2016
Warhorse Studios officially revealed some new footage and gameplay features today for the upcoming medieval RPG Kingdom Come: Deliverance. You can also check out a new video where the developers share some details on the game’s RPG system in the player below. The new details reveal that the game will have a sophisticated, armor layering system […]
1024 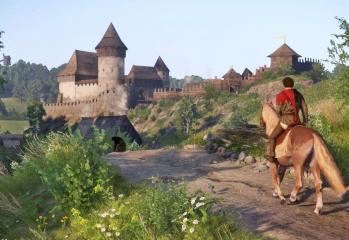 Find Out Why Kingdom Come: Deliverance Has Been Delayed to 2017!