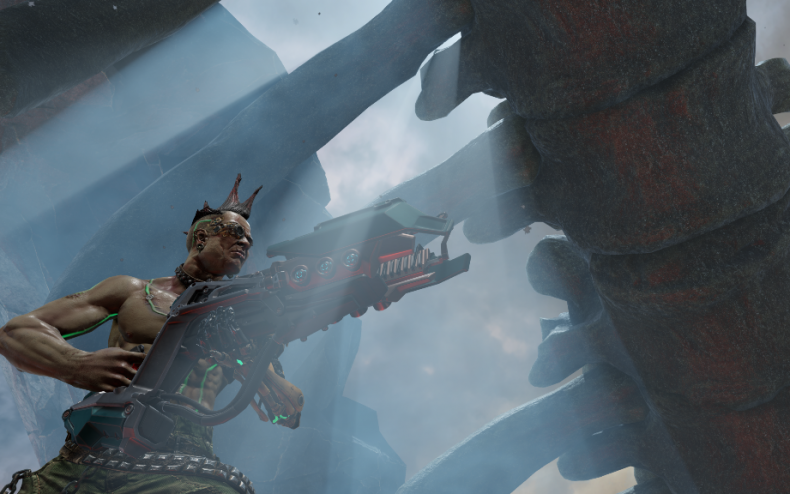 Bethesda Softworks has revealed a new gameplay mode for the upcoming Quake Champions game in Duel Mode. You can check out a new gameplay video in the player below.

Duel Mode will be a 1-v-1 showdown mode to decide who is the best Champion in the game. The game will incorporate multiple Champions with different Abilities. Players will start by selecting three Champions for a snake-style draft. Then they will go into the Arenas. After choosing their own personal roster, players will then have to match up their Champions based on specific playing styles and which ones will be the best counters to their opponents.

The idea for Duel Mode was inspired by fighting game matches, but this will be in a first-person shooter gameplay format. The matches will be best-of-thre rounds. In each round, players have to defeat all three of the opponent’s Champions. When a player is fragged, they will then respawn as another of the selected Champions. When all the Champions have been eliminated, the match is over, and the winner for that round is then named.

Quake Champions is currently in the midst of a Large Scale Tech Test that is now live, and it will run until May 21. All players are welcome to try the tech test, which also includes the new Duel Mode and another team-based competitive mode, Sacrifice. Quake Champions is due out later on for Windows PC.