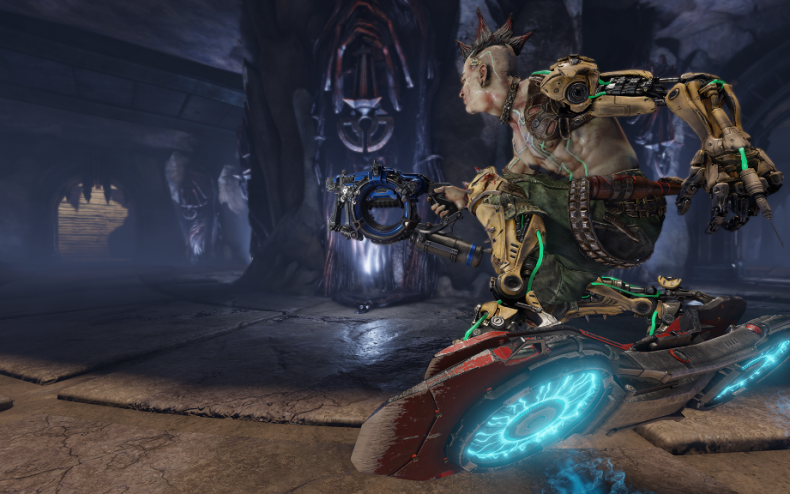 Quake Champions has been in beta for almost three weeks and for one country, that’s been three weeks of not being able to play it. But hopefully not for much longer.

ID Software stated that when they go live with the beta in North America and other countries, they would then focus on Australia:

“I love my Australian fans, but y’all live on the other side of the world!,” ID Software said in an <a href=”http://www.ign.com/articles/2017/04/04/quake-champions-closed-beta-will-be-getting-aussie-servers” target=”_blank”>interview with IGN</a>. “So we’re going to move into closed beta very soon, and we are working with a major server cloud company and so we are not spinning up Australian servers until a few weeks after we go into our closed beta, so don’t anyone get all upset down in Australia. We haven’t forgot about you.”

It should be noted that they also noted that only a small group of people would get to play the Quake Champions beta, so it’s likely that even if it gets to Australia soon, not many will get to participate in it.

Quake Champions Gets New Character In Form Of Galena!
comments
Leave a reply »