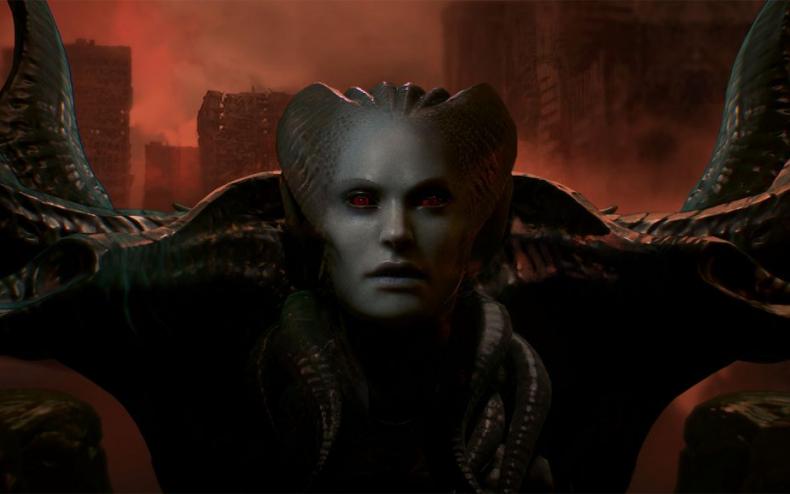 Snapshot Games Inc. officially announced today that the upcoming game Phoenix Point, is set to launch later in the fourth quarter of 2018. The game is being developed for PC, Mac, and Linux. The crowdfunding campaign for the game also launched today at Fig. In less than a day, the game has already reached over $290,000 of its $500,000 pledge goal to complete development.

The game has already been in development for over a year. It’s being designed by Julian Gollop, the veteran designer for the original X-COM games, and David Kaye, the founder of Gaming Insiders. Other developers for the project have been drawn from such companies as Ubisoft Sofia, Crytek Black Sea, and other designers for XCOM2 and X-COM Apocalypse. The game is described as a spiritual successor to the X-COM franchise.

Speaking on the news Gollop stated: “We are creating Phoenix Point by taking influences from the famed X-COM franchise. We are updating our favorite gameplay features from X-COM titles such as UFO: Enemy Unknown and X-COM Apocalypse that I designed, and mixing them with some of the amazing ideas Firaxis Games executed brilliantly in their franchise reboots, to create an entirely new game whose essence lies in the XCOM genre.”

The official release date for Phoenix Point is set for later in 2018. You can check out a new reveal trailer for the game in the player below.

XCOM’s Creator Releases First Screenshot For New Title
Be the first to comment!
Leave a reply »