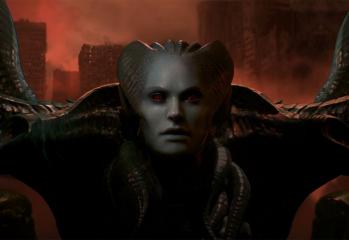 by Jeffrey Harrison April 25, 2017
Snapshot Games Inc. officially announced today that the upcoming game Phoenix Point, is set to launch later in the fourth quarter of 2018. The game is being developed for PC, Mac, and Linux. The crowdfunding campaign for the game also launched today at Fig. In less than a day, the game has already reached over […]
927 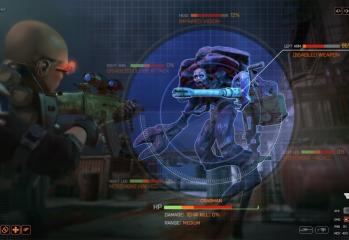 by Todd Blackon June 5, 2016
The creator of the original XCOM: Enemy Unknown title is coming out with a new game with his new studio Snapshot games. The title, called Phoenix Point, will apparently play much like XCOM, but with certain differences according to Julian Gallop. The screenshot above shows a bit about the title. Gollop defines Phoenix Point as […]
Facebook
I’ve Secretly Been Working on an MMORPG
Throne and Liberty: 2023’s Best Looking NEW MMORPG | Asmongold Reacts
What MMO Should you play?
The Future of MMORPGs: Throne And Liberty 2023
New MMORPGs Launching in February 2023 | What MMO Should You Play?
Copyright © 2023 MMORPG Forums, All Rights Reserved.
Fonts by Google Fonts. Icons by Fontello. Full Credits here »