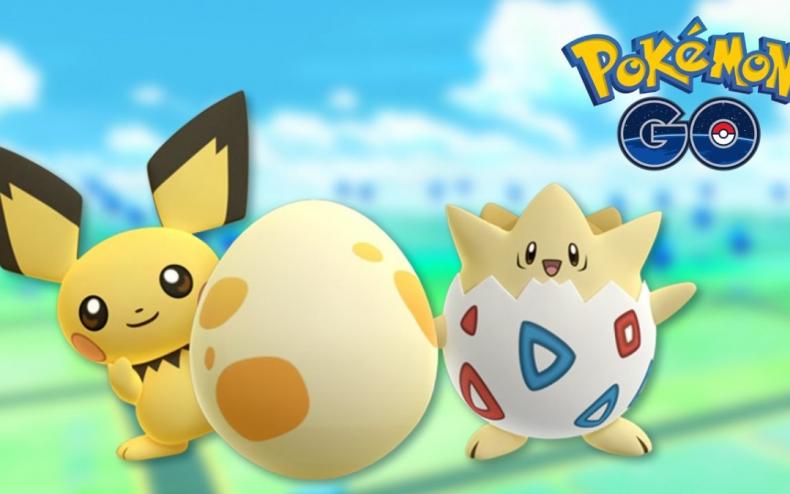 Pokemon GO loves its events, and with over 50 million montly players, it’s fair to say they love them too. But you could say it took things to a whole new level with the Eggstravaganza event that was held over the Easter holiday.

Why? Because on the Pokemon GO Facebook page, it was revealed that players hatched 87 million eggs during the event. That’s right, 87 million. That means that if you take the average of 50 million a month playing a game, then every player hatched over 1 egg.

This is yet more proof of how popular the game is, and how no matter what the event is, players will respond and enjoy it.