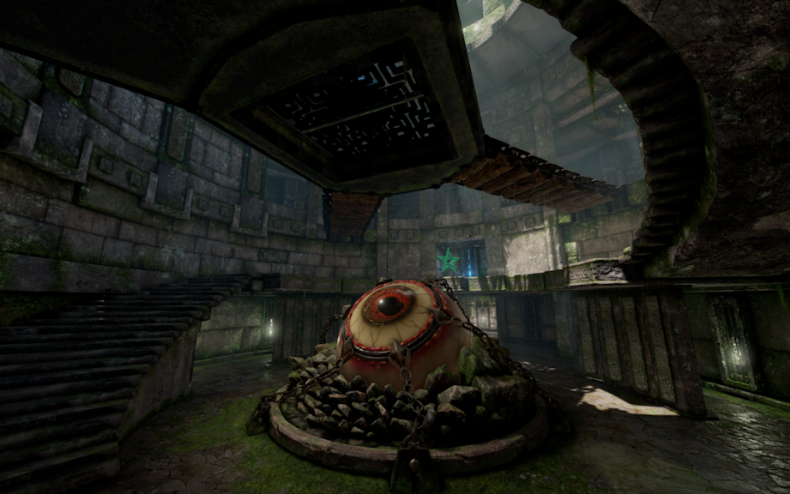 Bethesda Softworks revealed new details this week for the next arena in Quake Champions, The Ruins of Sarnath. You can check out new images and also a new gameplay trailer for the new arena in the player below. Click on the thumbnails in the gallery to see the full-size images.

Additionally, Bethesda Softworks also confirmed that The Ruins of Sarnath map is now playable in the Quake Champions Closed Beta. Players can still signup for the beta at this link. The Ruins of Sarnath is a land that time has forgot. Nature is starting to retake the ruins, and it’s filled with verdant greens over the wreckage of the ancient temple. This was a temple for the Elder God Cthalha, which sounds a little bit like HP Lovecraft’s Cthulhu. The map features a lot of verticality with jump pads and ledges, some tight corridors, and also some wide open spaces for the multiplayer matches.

Players will be able to locate Heavy Armor in the Sluiceway and a Rail Gun in the Cistern. The map is also marked by the Eye of Cthalha, which keeps a watch on Quad Damage and Protection Power-Ups in-game. The arena has been purpose-built for gameplay competition and it is full of “gibs.”

Quake Champions is due out later on for Windows PC. 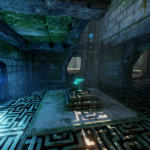 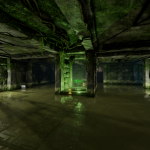 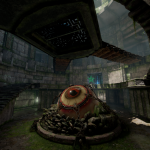 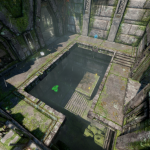 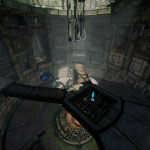 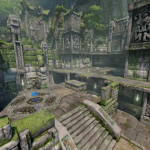