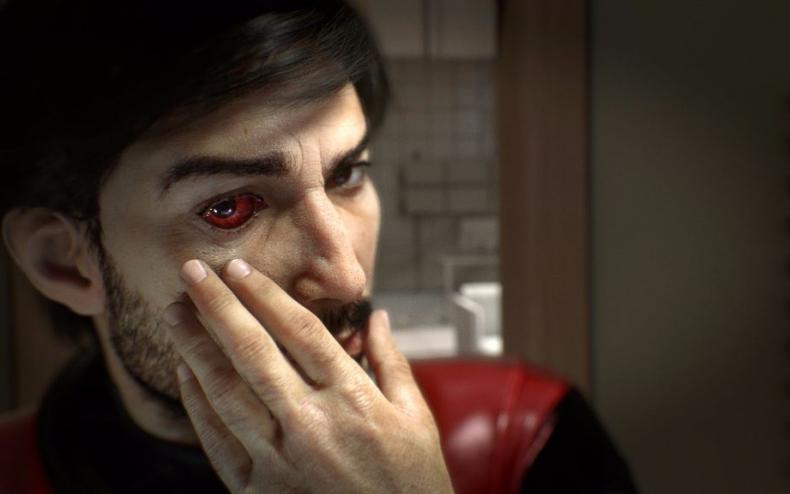 For many, when they heard that Arkane Studios was coming out with a game called Prey, they instantly thought about the first-person shooter that was well received, but then had a sequel that was put in development limbo. However, as lead designer Ricardo Bare has told Gameindustry.biz, it’s actually not connected to the games at all.

“It’s not a sequel,” Bare said. “It’s not fictionally connected. It’s like, movies and books come out that have the same title all the time that have nothing to do with each other… I would not see it as a Prey game. I would see it as a game from Arkane that is called Prey. The name is a really good name, and that’s the part that matters.”

The other thing that matters to him is the design of the game. He wants players to be satisfied playing it:

“It has a really well-constructed, deeply imagined universe so I feel like I’ve been transported somewhere cool, combined with a richly interconnected web of game mechanics that allows players to feel like they have creative expression in how things go down in the game,” Bare said. “I think that’s the most important thing [Prey] needs to be true to.”

Dishonored 2 Had Female Protagonist Due To Fan Feedback!
Be the first to comment!
Leave a reply »