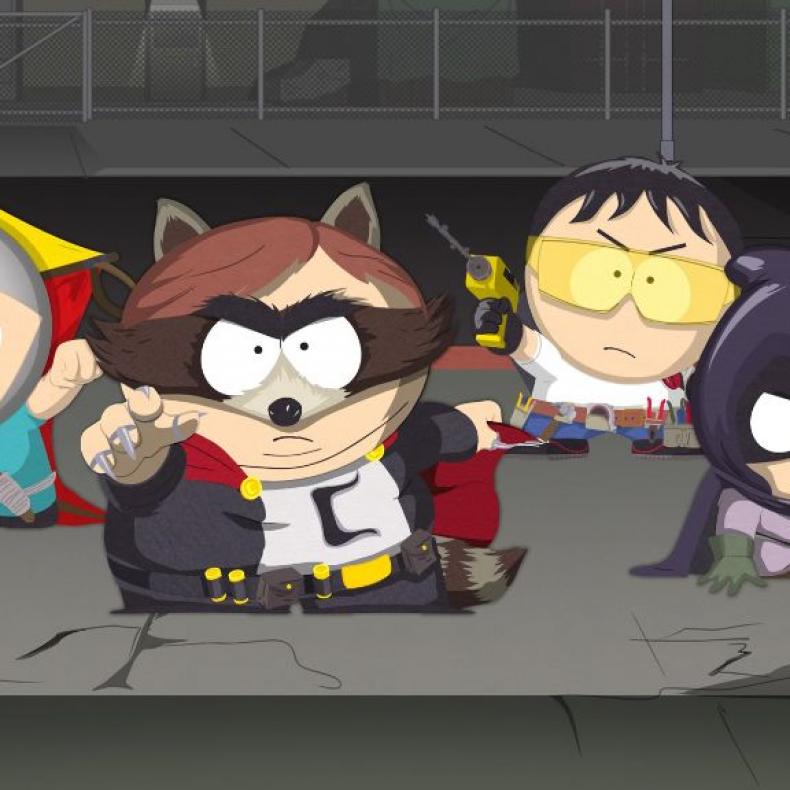 South Park: Stick of Truth was a big surprise when it was announced, an arguably bigger surprise came when the game turned out to be one of the greatest RPGs ever made. So when the sequel, South Park: Fractured But Whole was announced, no one was too surprised, Especially when it was clearly mimicking the superhero movie genre that was happening in Hollywood. But when the game continually got delayed, fans got concerned.

During the Ubisoft E3 Press Conference though, an official release date was given for October 17th. Along with a brand new trailer that shows off the game. You can check it out below:

“The Coon and Friends and Freedom Pals face off in an epic superhero franchise battle.
As the New Kid with a super-powered butt, will you have what it takes to unite your allies and save South Park?

Join Cartman, Stan, Kyle, and Kenny in the South Park video game and bring peace to South Park!
“South Park: The Fractured But Whole” will be available on Xbox One, PlayStation 4 and PC – OCTOBER 17″

Will the game still capture what made the first one so special? We’ll just have to wait and see. Let us know what you think of the new trailer in the comments below.