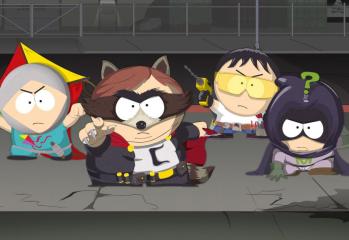 by Todd Blackon June 13, 2017
South Park: Stick of Truth was a big surprise when it was announced, an arguably bigger surprise came when the game turned out to be one of the greatest RPGs ever made. So when the sequel, South Park: Fractured But Whole was announced, no one was too surprised, Especially when it was clearly mimicking the […]
816 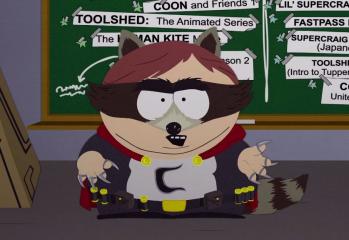 by Todd Blackon February 9, 2017
During an earnings report today, Ubisoft revealed that South Park: Fractured But Whole has been delayed once again. The game was originally scheduled to come out on December 6th of last year, but then was push into the first quarter of this year, but with no firm date set on it. Now, Ubisoft has stated […]
Facebook
Assassin’s Creed Valhalla: The Forgotten Saga – Official Launch Trailer
Genshin Impact EP – Brilliance of Blooming Fireworks
Stop DYING Watch This! How to Setup Your Build for PvP in ESO
Exoprimal – Official Dinosaur Introduction Trailer
Star Ocean: The Divine Force – Official Raymond Lawrence Character Trailer
Copyright © 2022 MMORPG Forums, All Rights Reserved.
Fonts by Google Fonts. Icons by Fontello. Full Credits here »