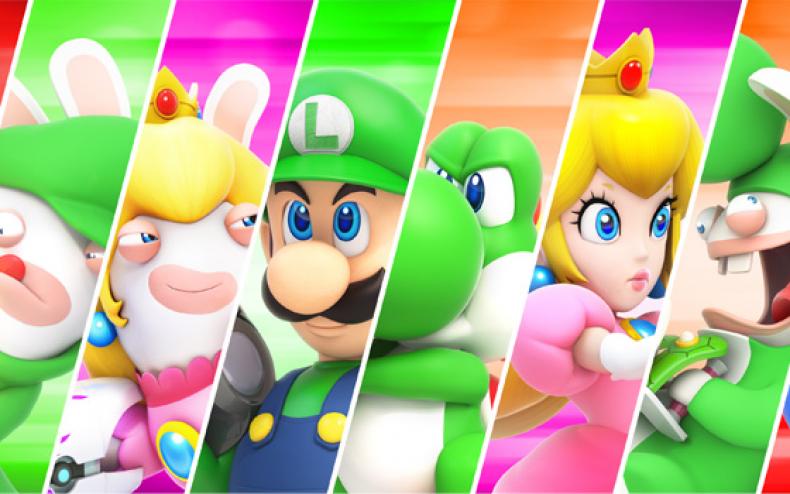 How good did Mario + Rabbids Kingdom Battle do on Nintendo Switch? How does it compare to other 3rd party titles?

Nintendo’s 1st party lineup of game titles is unquestionably the best in the video game business. Their 3rd party lineup has been a bit suspect in recent console generations. However, with the Nintendo Switch, they seem to be turning the corner. And for 2017, one of their biggest (if not the biggest) exclusive 3rd party title was Mario + Rabbids Kingdom Battle. We knew the game had done good, and was even a best-seller among 3rd party titles, but now, Ubisoft has revealed a bit more.

Turns out, it was the best-selling game among ALL 3rd party titles for the entire year of 2017, and is holding that record still in 2018. This is via a new financial report from Ubisoft themselves.

The funny thing about this, is that when Mario + Rabbids Kingdom Battle was revealed prematurely, everyone thought it was a terrible idea. Then, it arrived at E3 2017 and blew everyone’s minds. Just goes to show, you can judge a video game by its leak.