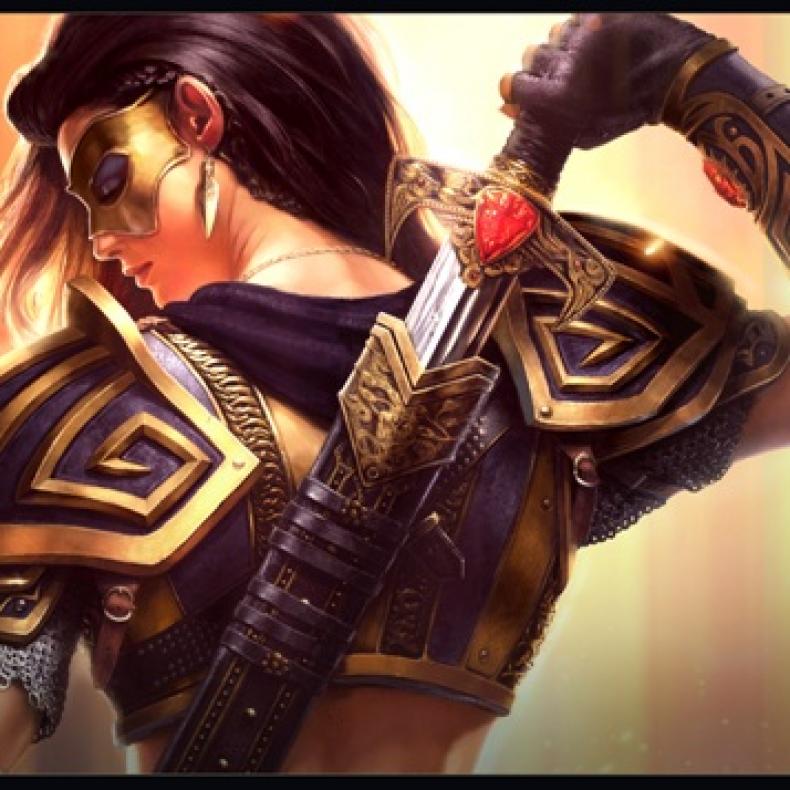 My.com has revealed the launch details for the mobile fantasy RPG Juggernaut Wars. The game will be available for iOS and Android mobile devices starting next month. The game will be free to play, and it will be hitting iOS first, followed by Android. You can check out the new launch trailer for the game in the player below.

Juggernaut Wars features a battle squad that includes a maximum of five warriors, which can be selected from 28 heroes at launch. Each warrior has its own unique backstory and design. The game is based around a system where players can fight anytime or anywhere, and it features an extensive campaign.

Juggernaut Wars is set in Haradan, the same world from Juggernaut: Revenge of Sovering in 2012. In Juggernaut Wars, Haradan has fallen under turmoil due to a devastating civil war. There are now two factions: the League and the Cohort. The ruler of the last city who was capable of keeping the peace, suddenly disappears under violent and suspicious circumstances. Only the player’s team of heroes can journey the predatory wastelands and woodlands to unravel its mysteries, and use cunning and speed in battle to restore order to Haradan.

Juggernaut Wars will be available for iOS devices on February 4. It will then hit Android on February 18.