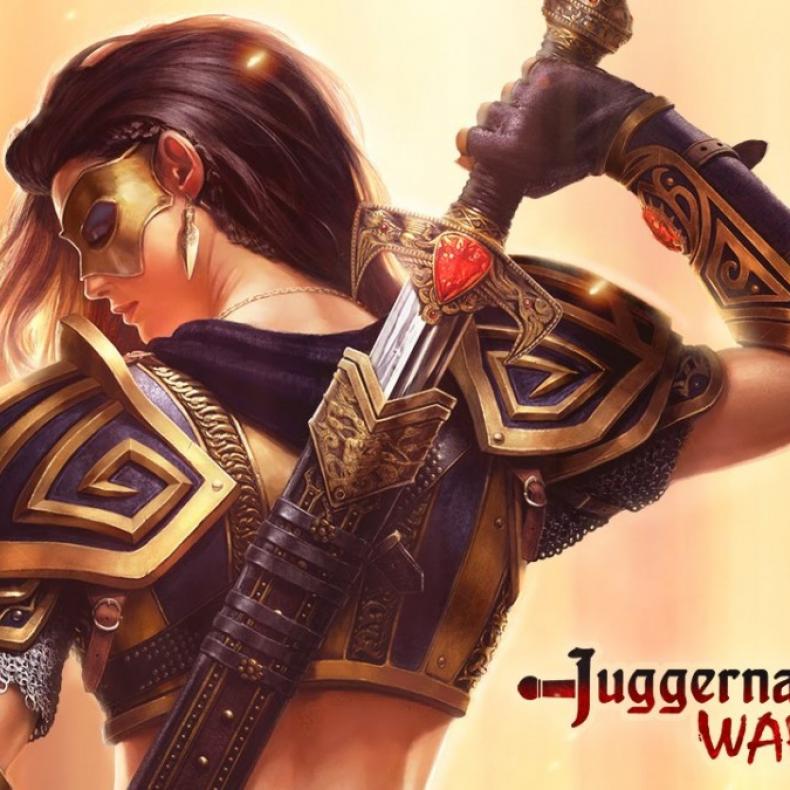 My.com has officially announced the release of Update 1.1 for the mobile action RPG game, Juggernaut Wars. The new update features new clan features, new heroes and some improved optimization. The new update offers a full clan system for the game, where players can form new alliances with other players and fight through new group raids against dangerous enemies in Haradan.

The Clan system allows players to unlock and develop new, unique abilities to boost and power up all members of the clan. In addition, the update features new clan rewards for all the victories that are achieved with the clan mates. The rewards can be traded for new fighters, including the herald of death Arzgar, the spirit of flame Hitay and the deadly Naga prince Amok.

Some other changes for the update include the faster Elixir usage, the auto battle mode for challenges, and some new animations. Also, the game now has a reworked interface. There will be new dialogue options to help players understand the storyline better and to increase the immersion in the overall story of Juggernaut Wars.

Juggernaut Wars is now available for iOS. You can check out some gameplay footage for the game in the player below.