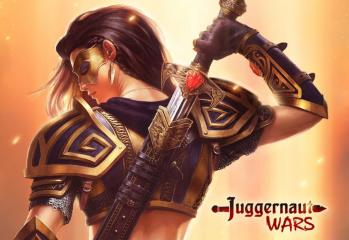 by Jeffrey Harrison May 31, 2016
My.com has officially announced the release of Update 1.1 for the mobile action RPG game, Juggernaut Wars. The new update features new clan features, new heroes and some improved optimization. The new update offers a full clan system for the game, where players can form new alliances with other players and fight through new group raids […]
847 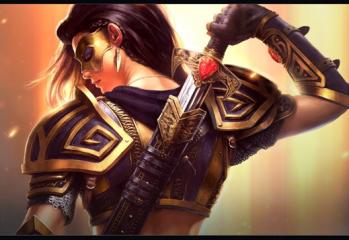 by Jeffrey Harrison January 26, 2016
My.com has revealed the launch details for the mobile fantasy RPG Juggernaut Wars. The game will be available for iOS and Android mobile devices starting next month. The game will be free to play, and it will be hitting iOS first, followed by Android. You can check out the new launch trailer for the game […]
1139