Eli Roth Created an Animated Short for Dark Souls 3! Check It Out Here!

Bandai Namco Games is stepping up its hype for the highly anticipated release for Dark Souls 3. With that in mind, the publisher has released a new animated short for the upcoming game created by Hostel and Cabin Fever filmmaker Eli Roth. You can check out the haunting and terrifying video in the player below.

The video shows a knight trying to brave his way through a terrifying, hellish and nightmarish landscape. It’s full of dark creatures, and the landscape is constantly shifting and changing. Some vicious crones try to get him to drink a sinister-looking potion. He tries to run away, but he’s trapped in the ground. The witches then summon crows to peck out the knight’s eyes, and the witches force him to drink their potion. It transform the once brave and noble knight into a hulking and monstrous behemoth that destroys the life of the forest. 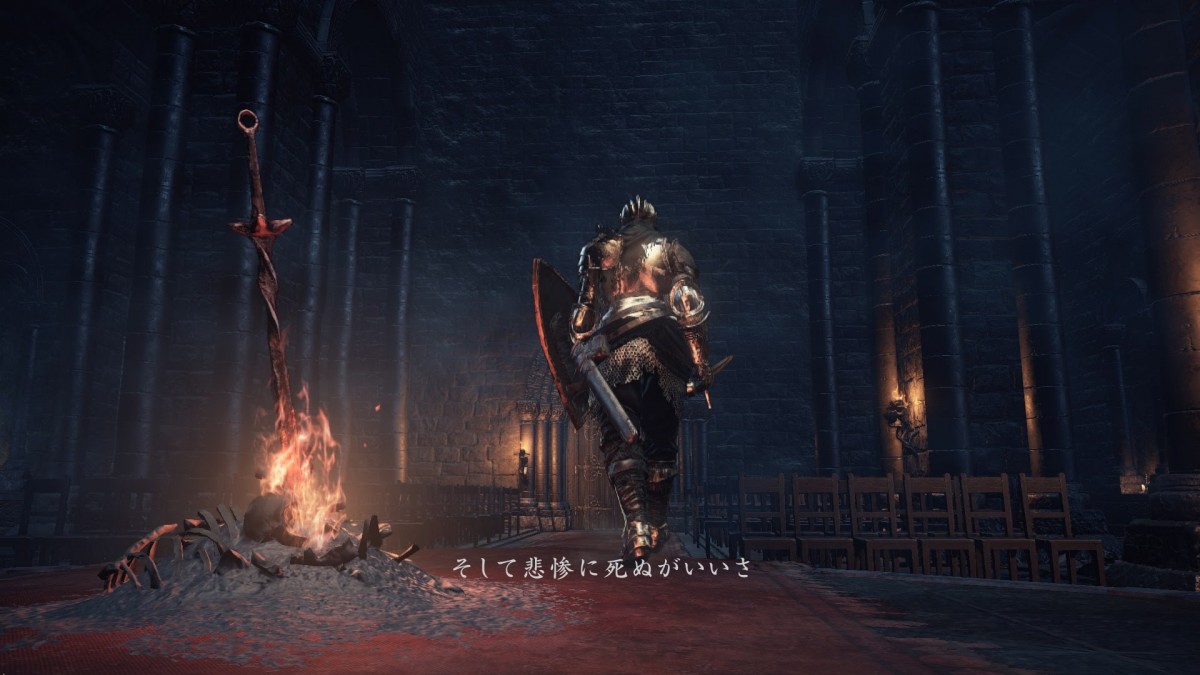 This was a great way to set the stage for the upcoming game. As an animated short, it was very well done in pushing the flavor and tone for the world of Dark Souls. Dark Souls 3 finally hits the shelves on April 12. The game will be available for PlayStation 4, Xbox One and Windows PC in just two weeks.